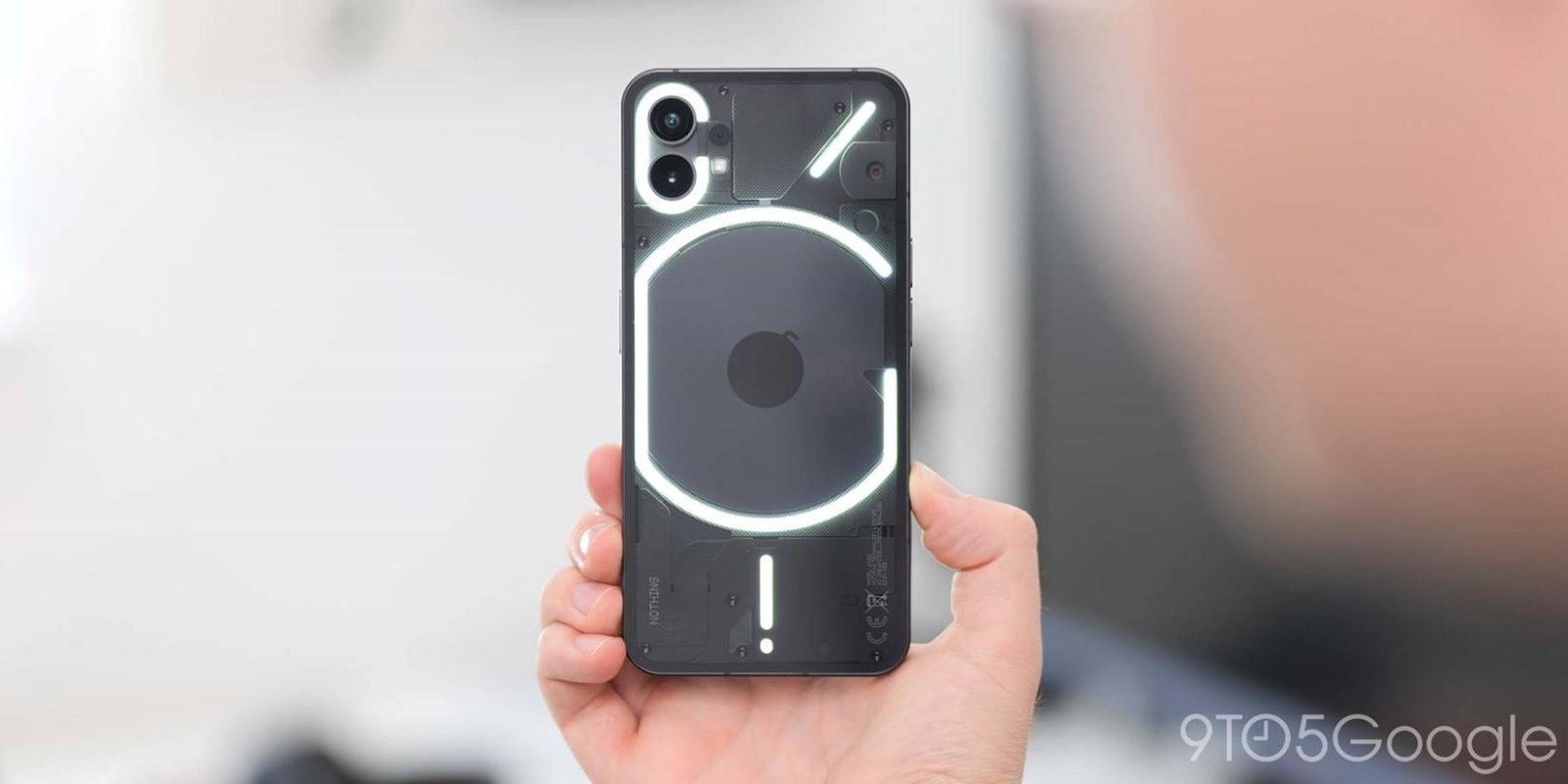 The Nothing Phone (1) might not be a contender for phone of the year, but according to a new report, Indian retailer Flipkart has surpassed 100,000 sales of the device in just 20 days.

We often do not see new players enter the smartphone space and the hype surrounding Nothing’s first device was certainly at odds with the eventual retail product. However, the usage of a clean Nothing OS skin atop Android was a major draw for fans that want a Pixel-like experience without the associated costs.

While global sales figures are still unknown, Nothing India’s vice president and general manager Manu Sharma has told GSMArena that over 100,000 units of the Phone (1) were sold up to the end of August 2022. This is certainly a drop in the ocean compared to bigger players on the market, but it’s certainly something given the highly competitive nature of the Indian mid-range Android segment.

For many, the INR33,999 was seen as a stumbling block given the veracity of brands pushing “budget flagship” devices in the region where Xiaomi and OnePlus have often dominated sales charts. Sharma did confirm that Nothing Phone (1) has been at the top of Flipkart’s sales boards in the INR30,000 and higher section.

The executive went on to confirm that discounts and cashback incentives will be in place ahead of the festive season in India, with the 8/128GB model set to drop to INR31,999. This may help boost sales figures even further over the coming months.

Nothing OS 1.14 is set to arrive in the coming weeks with several software fixes and even camera upgrades. Sharma did confirm Android 13 is still slated to arrive in early 2023 as per Carl Pei’s original comments just a few weeks ago. How this may affect potential sales remains to be seen given the update promises made pre-launch.

It’s tough to be too critical given that Nothing is a startup with little market awareness outside of hardcore tech fans. 100K sales after just a month on sale is somewhat impressive in a region dominated by bigger players fighting it out in a race to the bottom. How global sales figures for the Nothing Phone (1) compare will be more of an acid test for the brand, especially in regions where Samsung and Apple regularly dominate. It remains to be seen if Nothing can succeed where others such as Essential have failed.

Breaking news for Android. Get the latest on apps, carriers, devices, and more!

Damien is a UK-based video producer for 9to5Google. Find him on Twitter: @iamdamienwilde. Email: [email protected]


Google Stadia is drowning in a sea of ambiguity


Google potato chips are back for Pixel 7