Xiaomi is sending out an end-of-service notice to Mi Home Security camera users. The company has said it will stop home surveillance recordings on its cloud servers starting at the end of March.

“Due to a shift in our business development, the home surveillance recording service will be retired on March 31, 2023,” the company wrote in its notice.

So if you have a 1080p Mi Home Security 360-degree camera or the Mi Home Security Basic camera, you won’t be able to store surveillance footage on the cloud after the deadline. It’s a shame the feature is going away because Xiaomi touted the free seven-day rolling cloud storage as one of the selling points for its security cameras. It’s unclear whether newer Xiaomi security cameras, like the Mi 360 2K Pro, will also stop supporting the cloud storage feature.

If you want to continue accessing old surveillance footage or storing it for posterity, you’ll have to do so locally on an SD card.

While Xiaomi will stop recording surveillance footage after March 31, users will still be able to download and save videos recorded in the last seven days, i.e., from March 25 to March 31.

Xiaomi hasn’t given a concrete reason for ending cloud storage for its security cameras. However, it’s not the first company to do so. Recently, Arlo also announced that it will end legacy video recording services on January 1, 2024.

The post Now Xiaomi is taking away home security camera features you paid for first appeared on www.androidauthority.com 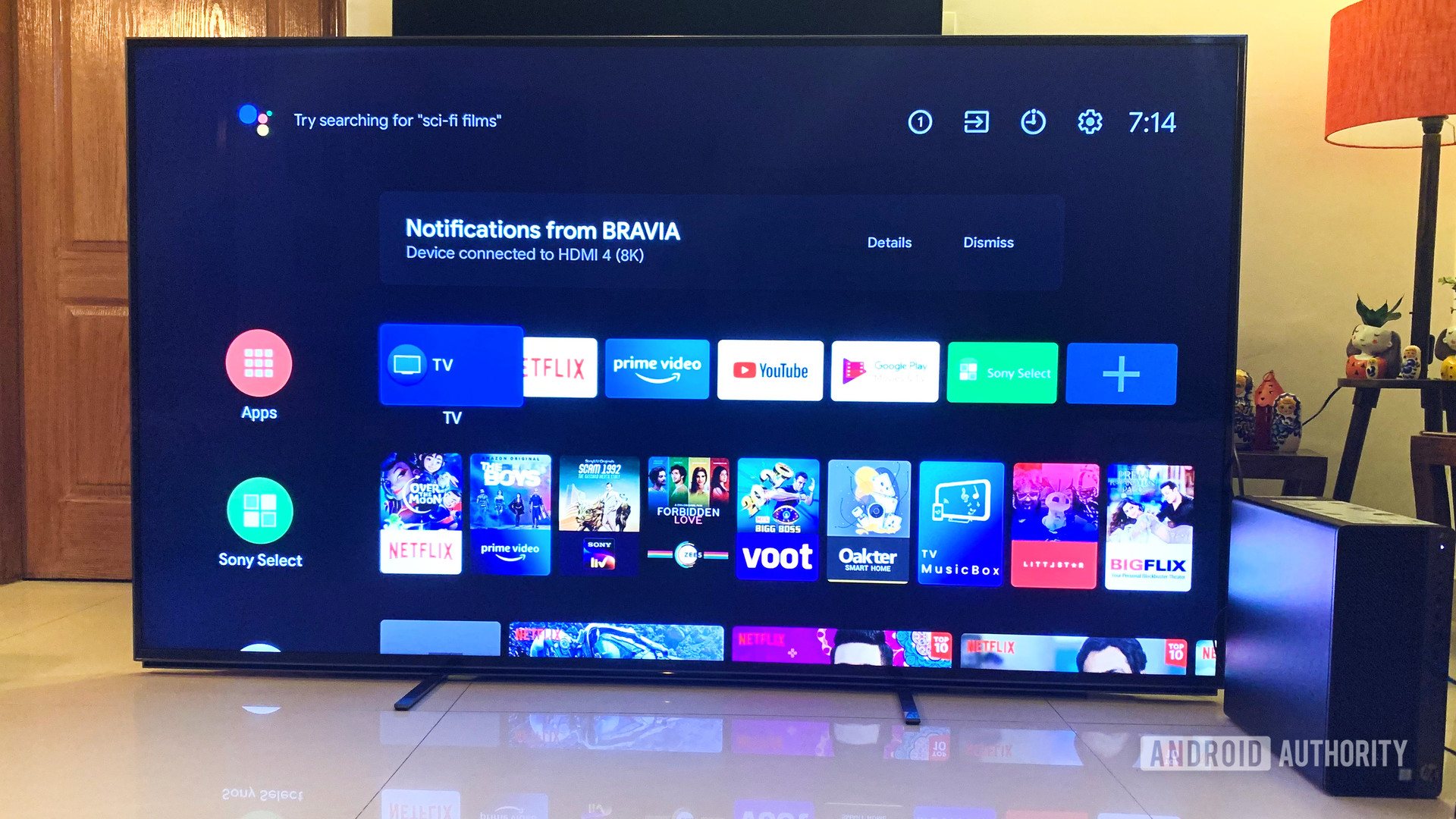 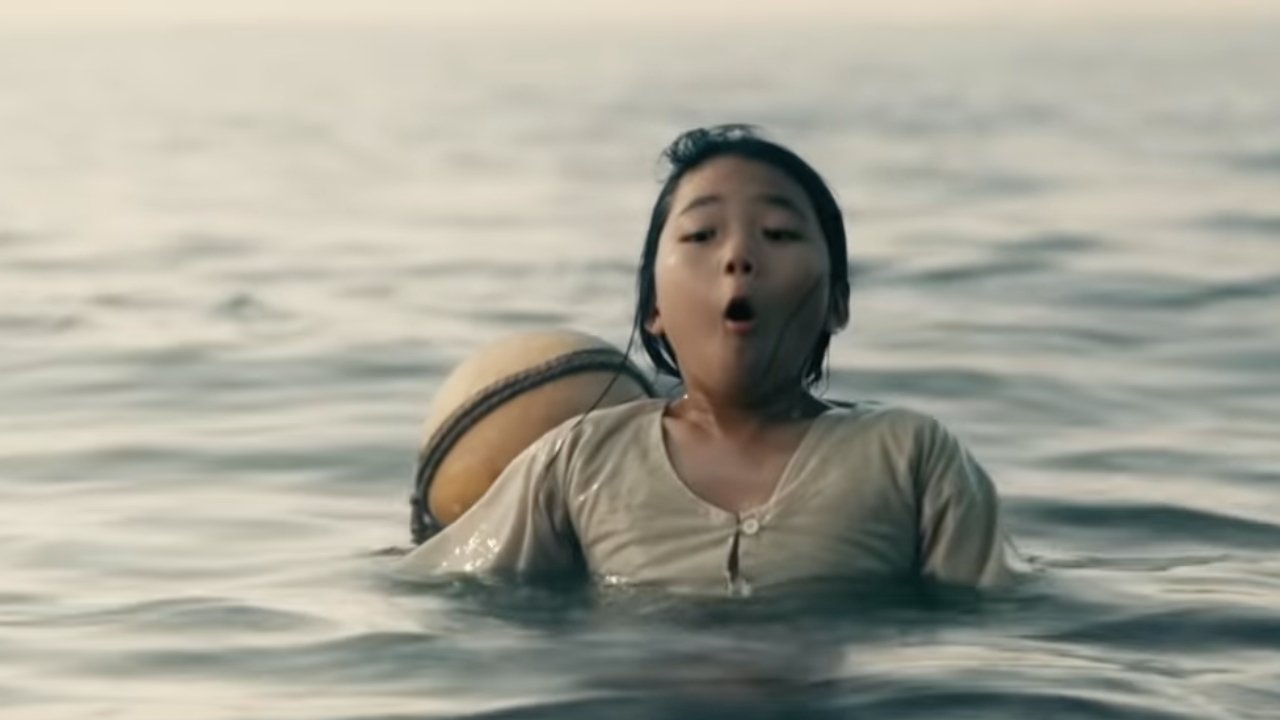 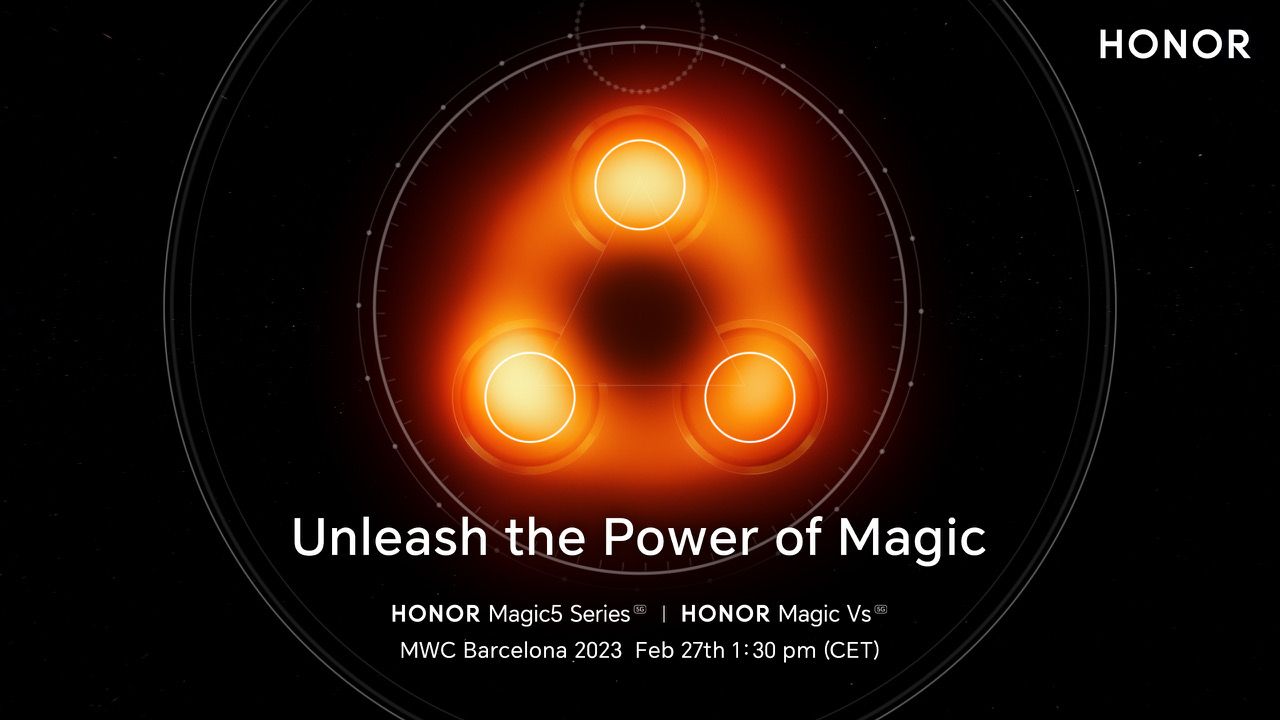