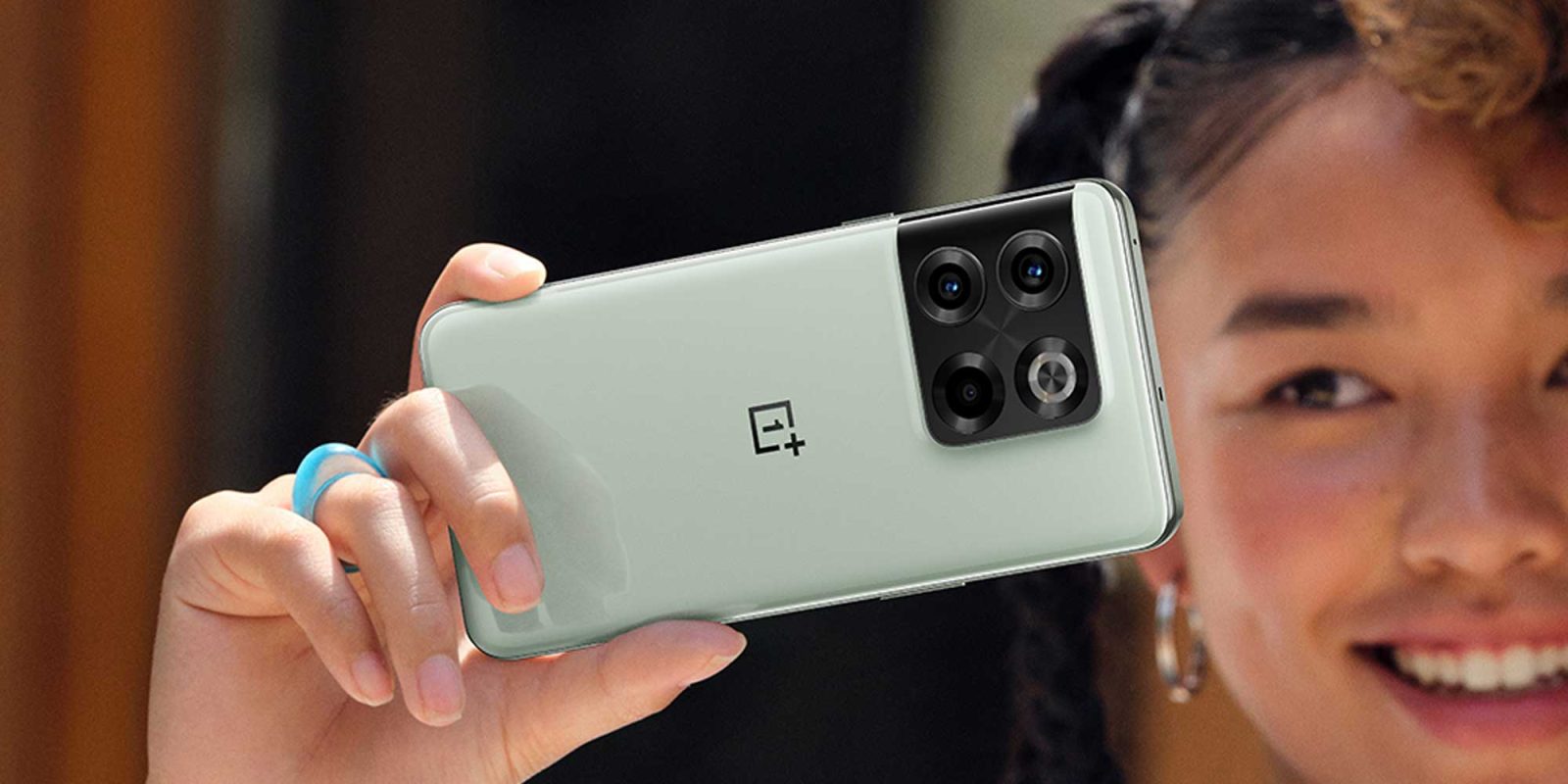 The OnePlus 10T was first announced in early August with the Snapdragon 8+ Gen 1 and some killer charging speeds, but it won’t be on sale until the end of September. Today, though, pre-orders for the OnePlus 10T are open.

Starting today, you can put down your pre-order for the OnePlus 10T from OnePlus.com, Amazon, and Best Buy. The $649 smartphone will then ship starting on September 28, unless you manage to score one of OnePlus’ early access sales.

Pre-orders for the OnePlus 10T also come with some solid perks.

From Amazon or Best Buy, pre-orders for the OnePlus 10T will come with a free memory upgrade throughout the entire pre-order period – September 1 to September 28. That means you’ll get the 16GB RAM/256GB storage model for the same $649 price as the 8GB/128GB model. Normally, that upgrade would cost $100 extra.

Beyond pre-orders, OnePlus is also today announcing AT&T certification for the OnePlus 10T.

This is the first OnePlus smartphone certified to work on AT&T 5G, with the phone now offering both 4G LTE and 5G support on all three major US carriers. It also supports 5G on Telus and Bell in Canada, but is still 4G-only on Rogers and Freedom.

The Galaxy Watch 5 is Ben’s current smartwatch of choice, paired with a Galaxy Z Fold 4.

Ben uses a Sony A7iii for photography here on 9to5Google and beyond! 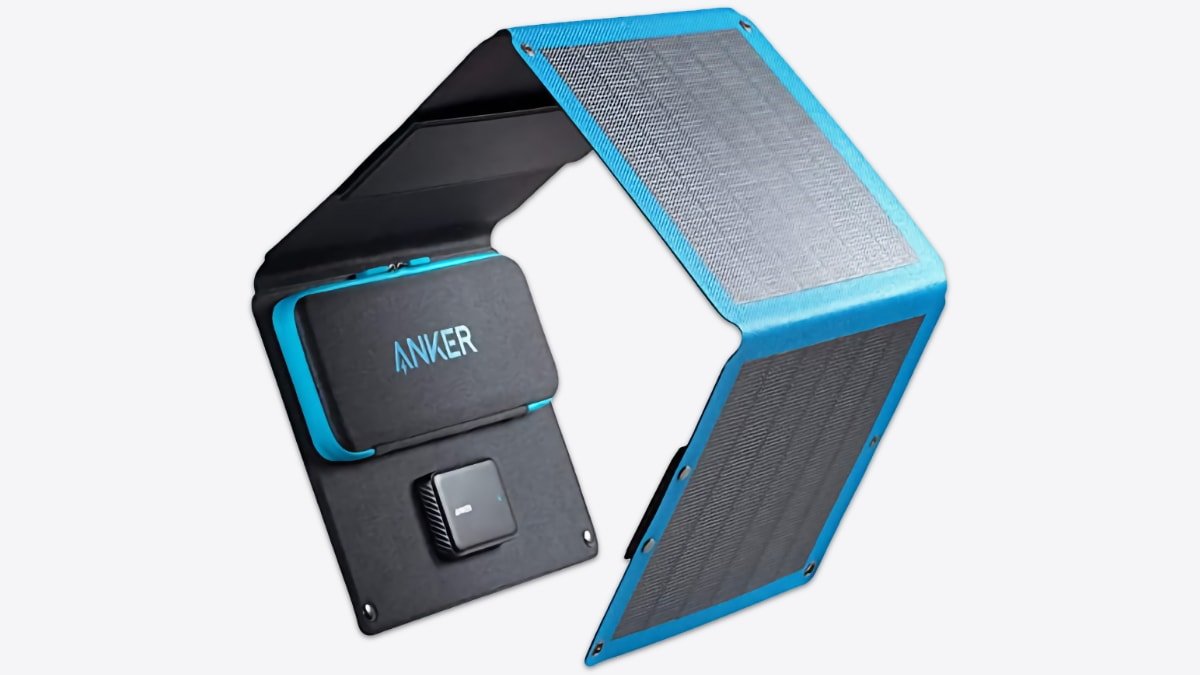 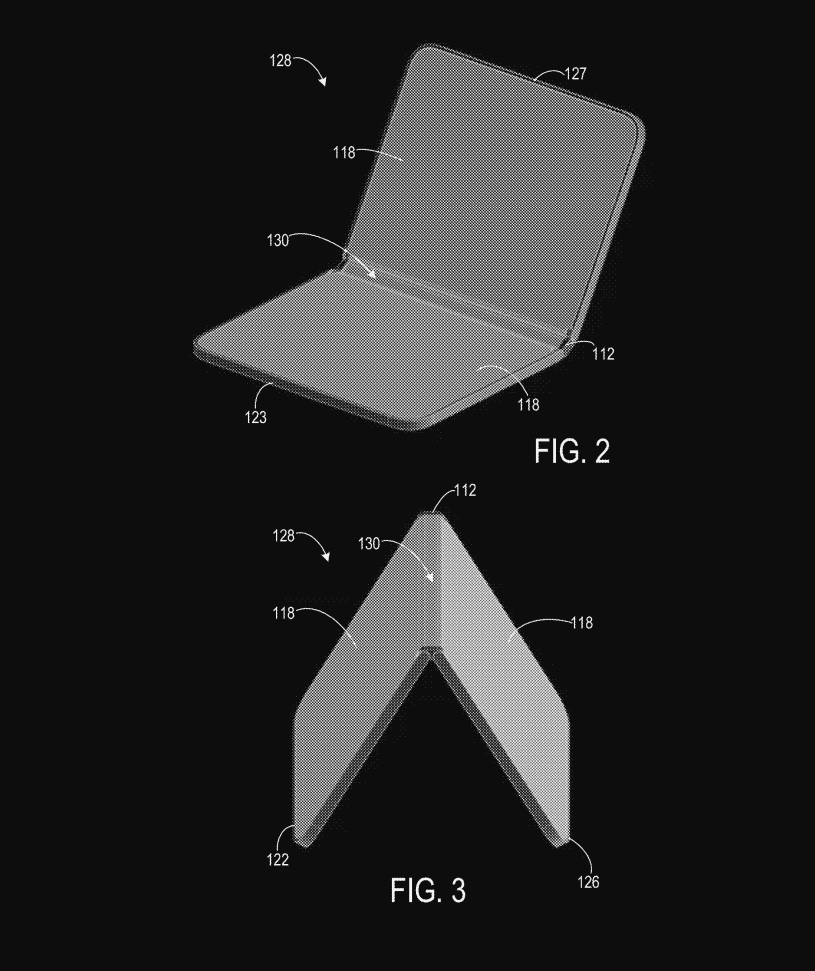 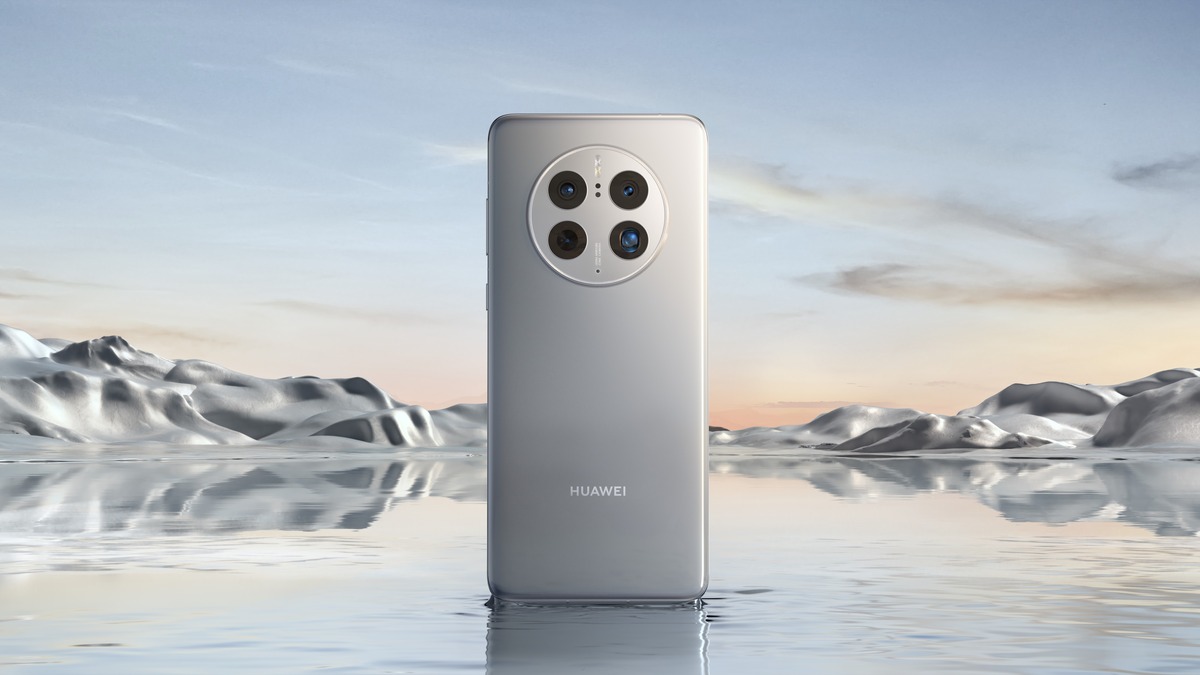