These days, commonly used materials when it comes to building phones involve plastic, glass, and metal like aluminum or stainless steel. That might not be the direction that OnePlus could be headed for its next flagship, at least according to a post on Weibo by Digital Chat Station.

According to the post, they claim that the OnePlus 11 will be using ceramic in its build, creating a phone that will be more unique compared to the competition. OnePlus is not the first to utilize ceramic as other handsets in the past have also used the material, but to be fair, it’s not very common so it will still help the company stand out a bit.

In addition to a ceramic body, the report claims that the OnePlus 11 will be using UFS 4.0 for its storage of choice. This will allow for faster storage as UFS 4.0 will support read speeds of up to 4,200MB/s and write speeds of up to 2,800MB/s, which is about twice as fast compared to UFS 3.1 which is what most phones are using these days.

This is important because faster read speeds means that the phone can access apps and files quicker, while faster write speeds means that data can be written to the phone faster, like when recording higher quality photos or videos. OnePlus hasn’t confirmed when the phone will be launching, but the company did recently claim that the OnePlus 11 will be one of the first phones to run the new Qualcomm Snapdragon 8 Gen 2 chipset. 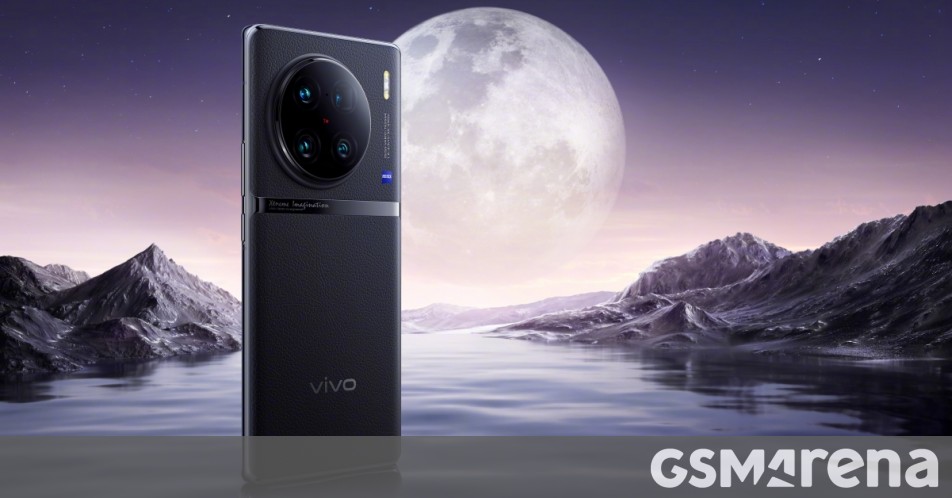 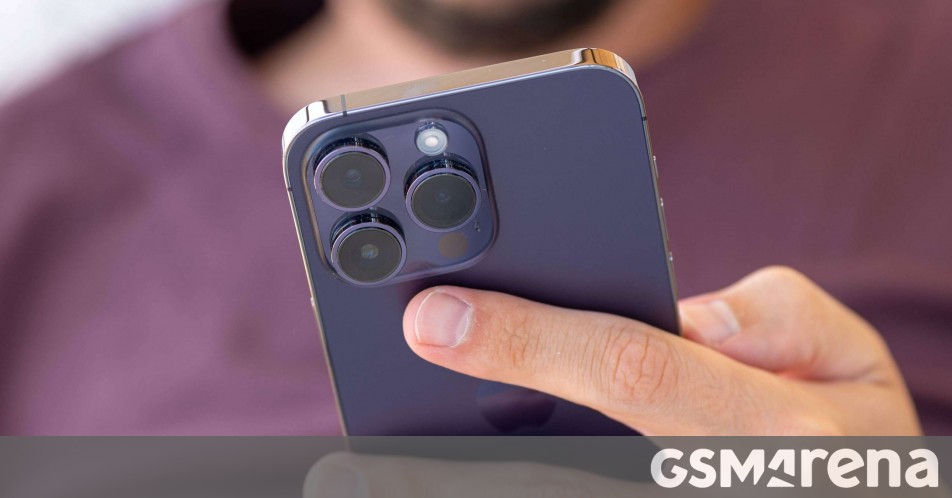 The upcoming iPhone 15 tipped to have rounded back, titanium chassis