After 25 years of helping to build Netflix into the streaming powerhouse that it is today, founder and co-CEO Reed Hastings is stepping down.

In an announcement shared through the company’s blog, Hastings announced that starting today, he will step down from the role of CO-CEO and instead, serve as Executive Chairman of the company’s Board of Directors. Greg Peters, who has served as the company’s Chief Operating Officer for the last two and a half years, is being promoted to co-CEO. Ted Sarandos will remain as co-CEO with Peters.

Starting today, Greg Peters will step up from COO to become Ted’s co-CEO. Going forward, I’ll be serving as Executive Chairman, a role that founders often take (Jeff Bezos, Bill Gates, etc.) after they pass the CEO baton to others. Ted, Greg and I have been working closely together in different capacities for 15 years. As is common in long, effective relationships, we’ve all learned how to bring out the best in each other. I look forward to working with them in this role for many years to come.

In addition to the new roles for Peters and Hastings, the company announced that it was promoting Bela Bajaria to Chief Content Officer and Scott Stuber to Chairman of Netflix Film.

Hastings said that he and the board decided that it was “the right time to complete my succession.” The new chairman says that he will now be spending his time “helping Greg and Ted, and, like any good Chairman, be a bridge from the board to our co-CEOs. I’ll also be spending more time on philanthropy, and remain very focused on Netflix stock doing well.”

The announcement comes on the same day as Netflix’s latest earnings report in which the company outperformed expectations, adding over seven million new subscribers with the launch of its new ad-supported tier.

The post Reed Hastings steps down as co-CEO of Netflix first appeared on bgr.com 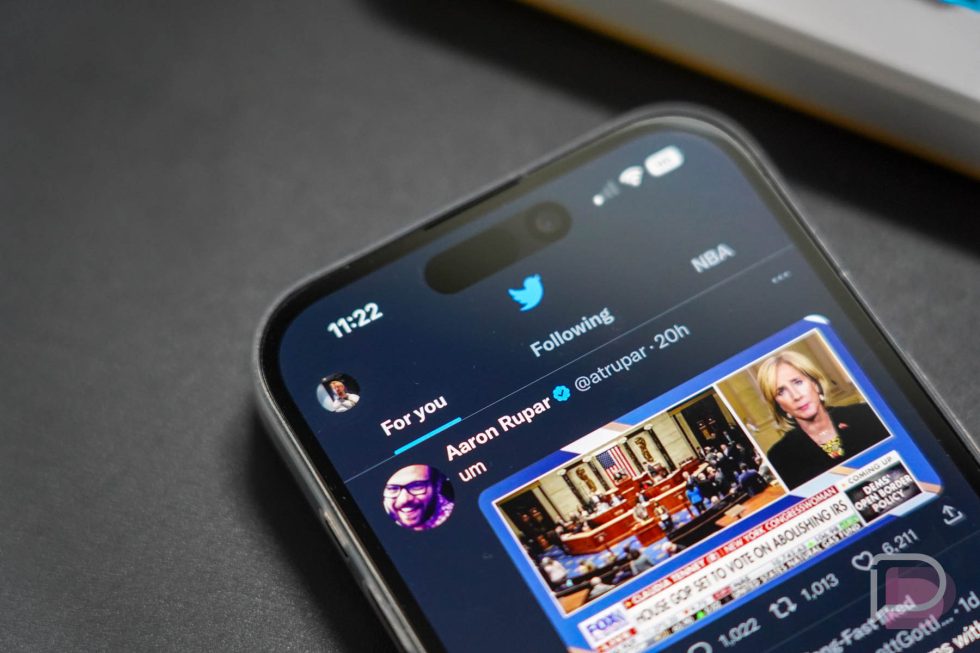 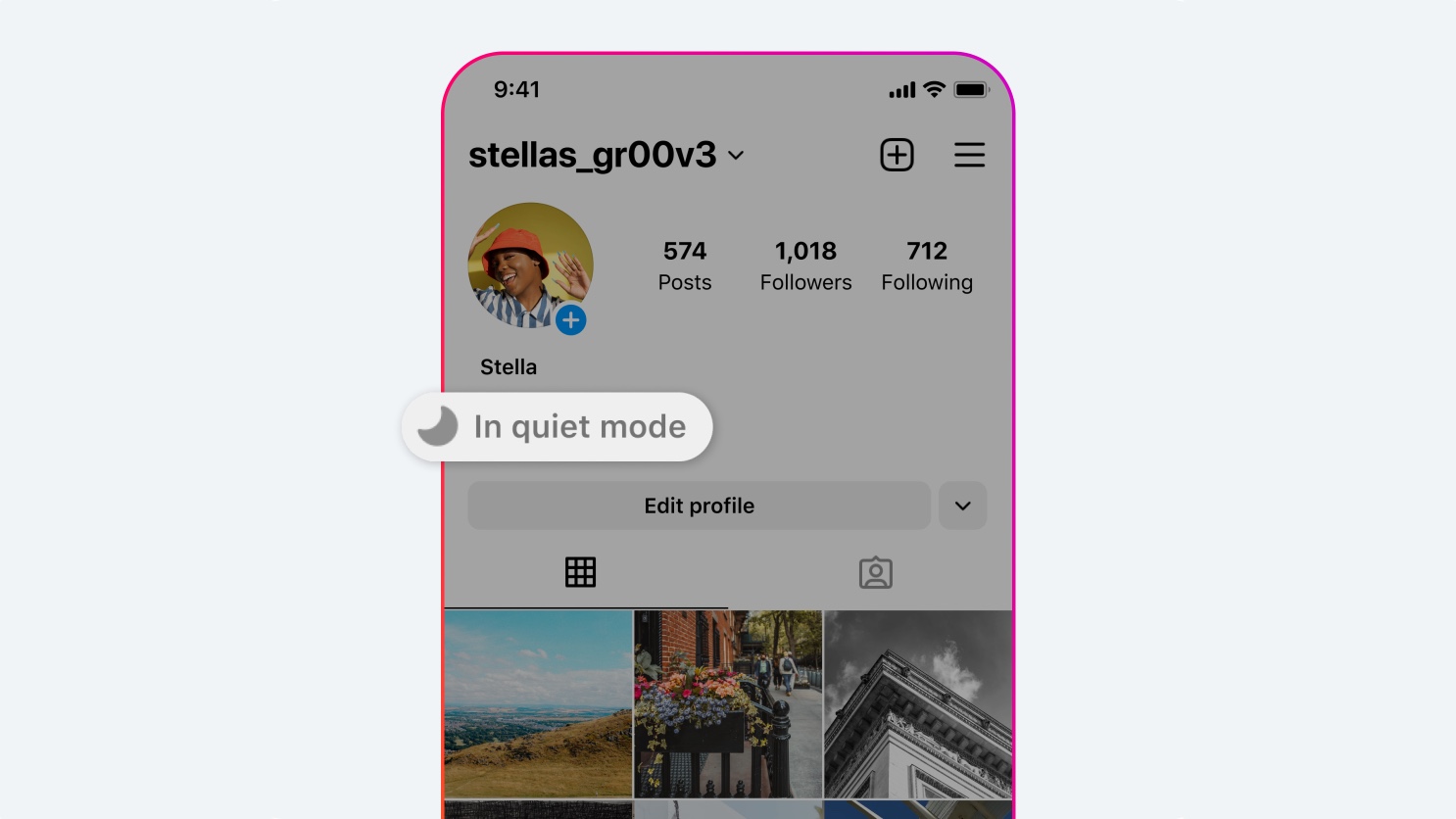