Tesla has announced a major plan to expand its gigafactory in Nevada.The electric vehicle company led by Elon Musk said on Tuesday it will invest more than $3.6 billion to add two more production facilities to the site — one that will become its first high-volume factory for its recently launched Semi truck, and another to produce its new 4680 battery cell.

Tesla’s announcement will be welcomed by customers on the waitlist for the automaker’s new all-electric Semi truck. The company unveiled the vehicle in 2017, but multiple production delays meant the first one wasn’t delivered until the end of 2022.

Pepsi was the first customer after placing an order for 100 of the trucks, while other customers include UPS, Walmart, food delivery company Sysco, and brewing firm Anheuser-Busch. The first production Semis have a range of 500 miles, though Tesla will also produce a version that can travel for 300 miles on a single charge.

As for the new cell factory, Tesla said it will have the capacity to produce enough batteries for two million light-duty vehicles annually. Tesla has found it challenging to increase production of the 4680 cells at its factories in Fremont, California, and Austin, Texas, according to a Reuters report. This is apparently because production techniques to make the larger cells have been difficult to scale up to the point where manufacturing them is financially viable. However, the expansion at its Nevada plant suggests the company is set on making progress in that area.

The gigafactory expansion will create 3,000 jobs, adding to the existing workforce of 11,000. Available positions include supervisors, technicians, and production associates. The Nevada site in its current state produces electric motors for the Model 3, as well as battery packs.

Tesla also has gigafactories in New York, Germany, and China, with a new one coming online last year in Texas.

News of Tesla’s Nevada gigafactory expansion comes as Musk defends himself in a San Francisco court against a class-action lawsuit concerning his 2018 tweet about taking Tesla private. Investors claim the tweet cost them millions of dollars when a deal to go private failed to materialize, though Musk insists he did nothing wrong. 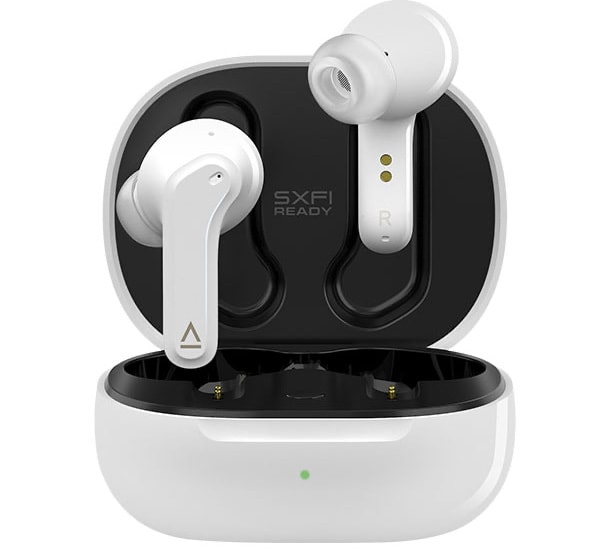 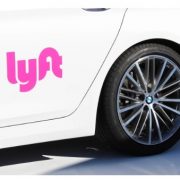 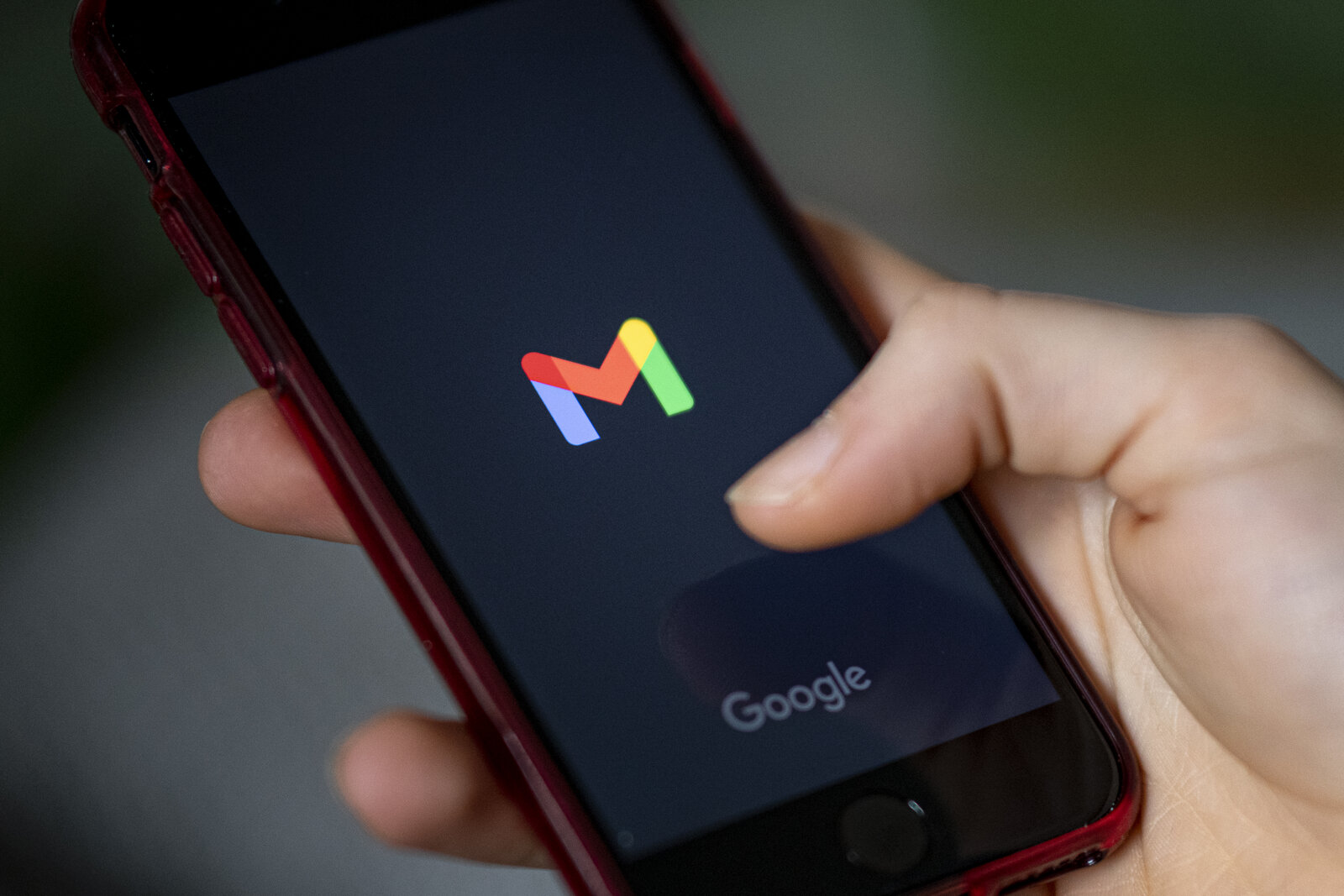 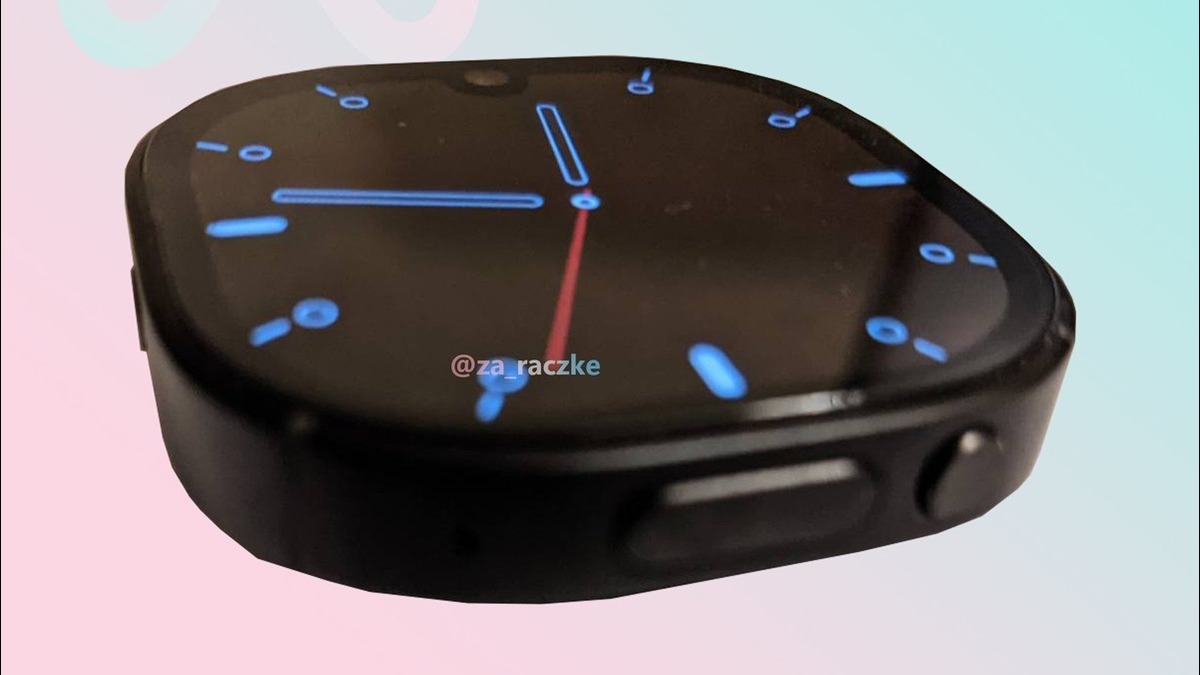 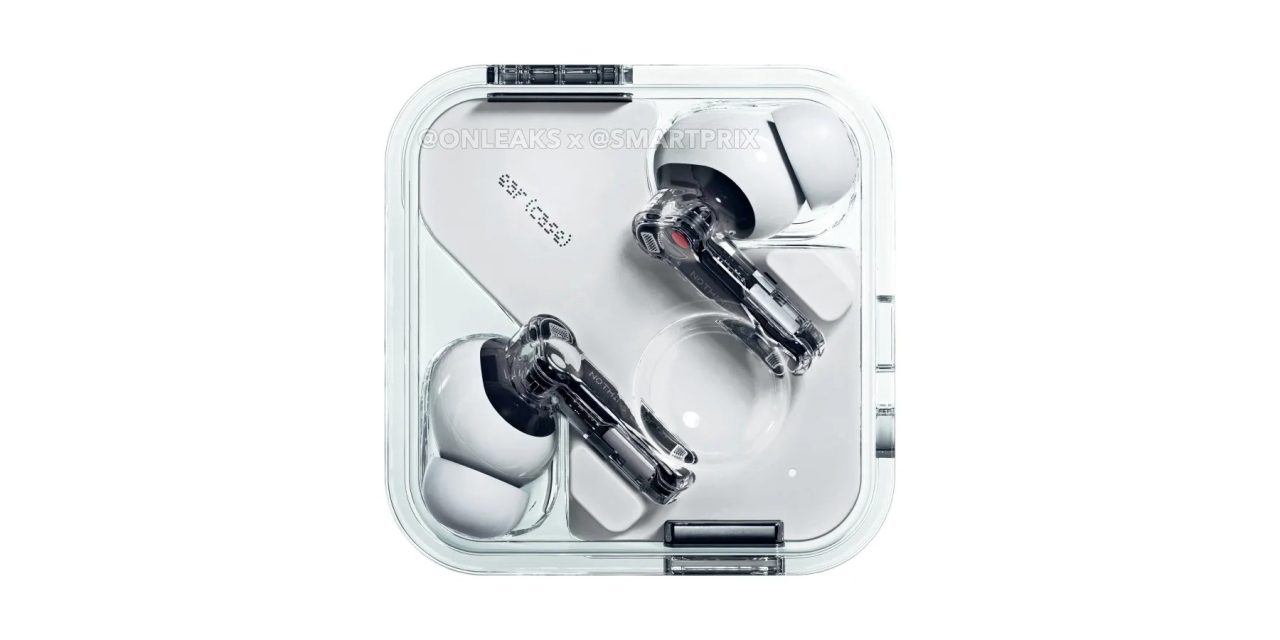