“Do you guys not have phones?” Well, what about a Diablo-themed phone? If you’ve ever wanted a smartphone decked out in all things Diablo, then Asus has you covered. Asus partnered with Blizzard for a special edition of the ROG Phone 6, based off of the mobile game, Diablo Immortal. The unique theming isn’t just on the hardware, but the software as well — everything about this phone is based on Diablo, from the setup process all the way down to even the notification sounds. If you’re even the slightest Diablo fan (whether or not you like Immortal), there’s a lot to like here.

While I’ve spent hundreds of hours playing Diablo 2 and Diablo 3, and I’m eagerly waiting for Diablo 4, I personally haven’t spent much time in Diablo Immortal just because I’m not a huge fan of microtransactions and free-to-play games. But that doesn’t make me any less excited for a Diablo-themed smartphone.

This is undoubtedly a Diablo gaming phone

The ROG Phone 6 Diablo Edition has a semi-matte finish that highlights the “Hellfire Red” flames, which can shift depending on the angle from which you’re viewing it. Diablo is etched on the back of the device, and you’ll also see the ROG and Diablo Immortal logos next to Diablo himself. The logos light up with the phone’s custom Aura RGB, which gives it a nice touch. Honestly, though, I think it would have looked cooler if Diablo lit up instead — after all, this is the Lord of Terror we’re talking about. Does he not deserve it?

On the back, you’ll also find smaller Diablo Immortal text above Diablo and the larger logo, and “Diablo Immortal Limited Edition” off to the left corner. The camera has a sleek little etching in the glass to give it that Diablo aesthetic, and underneath the lenses is the phrase, “Immortality awaits.” Asus really wanted to hit it home that this is a Diablo Immortal-themed device, didn’t it? In case you forgot, yes, yes it is. Not just any Diablo title, but specifically Diablo Immortal. Because it’s a mobile game — it’s perfect, right?

The SIM card tray on the bottom left edge of the frame, as well as the power button on the right edge, feature a metallic red accent that contrasts nicely with the black. However, the 65W charger and braided USB-C cable are just black, like the regular ROG Phone 6.

Even the software is Diablo-themed

The Asus ROG Phone 6 Diablo Edition comes with Android 12 installed, along with the customized ROG UI and Zen UI. But since this is a Diablo edition phone, you’ll get Diablo-themed wallpapers on the lock and home screens, along with themed icons and sounds. There is an option to go with the classic Android theme if you so choose, but that kind of defeats the purpose.

The ROG and Diablo Immortal logos on the back of the handset can also glow with RGB lighting, which you can customize through the Armoury Crate app. Though you can change it to any color, the phone looks best with red, for obvious reasons. You can also apply effects to the lighting, such as breathing, strobing, and more.

You can’t have a limited edition phone without matching accessories, and the Asus ROG Phone 6 Diablo Edition doesn’t disappoint. The entire package comes in a collectible carton inspired by the Horadric Cube. In Diablo lore, the Horadric Cube can transform anything that is placed inside.

When you open up the Horadric Cube box, you’ll find a cardboard box shaped like the legendary Worldstone in the game. Open this up, and you’ll find the phone itself, as well as a special Immortality Ejector PIN tool. The tool features the “DI” logo on one side, with “Immortality awaits” on the other.

The power adapter and USB-C cable are housed in a Map of Sanctuary leather cover, which has a string to help you keep it shut. It’s nice for transporting your accessories around when traveling. There’s also the Shield Blessing, an exclusive thin-shelled aero phone case to keep your Diablo Edition phone safe from everyday scuffs while showing off the ROG and Diablo Immortal logos. Asus also includes Fahir’s Light, a UV torch (aka flashlight) that you can shine on the phone case and map to reveal hidden details. Totally a gimmick, but still a fun little thing to show off to your Diablo-loving friends.

Get your own Asus ROG Phone 6 Diablo Edition

Love Diablo so much that you want an entire phone based on it? Well, at least Diablo Immortal, anyway. You can snag your own Diablo-themed ROG Phone 6 from Asus’ online store from November 18. However, it will cost $1,299, which is $200 more than the regular ROG Phone 6.

Besides the Diablo theming, everything else about the Asus ROG Phone 6 Diablo Edition is the same as the regular version. You get a 6.78-inch AMOLED screen, Qualcomm Snapdragon 8+ Gen 1 with Qualcomm Adreno 730 GPU, 50MP main camera with 13MP ultrawide and macro, and more. The Diablo-specific version has 16GB of RAM and 512GB storage and is equipped with Android 12 with ROG UI and Zen UI out of the box. It should get two OS updates and two years of security updates as well.

It’s a little pricey for what it’s worth, but if you’re a huge Diablo fan, it makes for a really cool addition to your collection.

The post The ROG Phone 6 Diablo Edition looks like it’s straight out of hell first appeared on www.digitaltrends.com 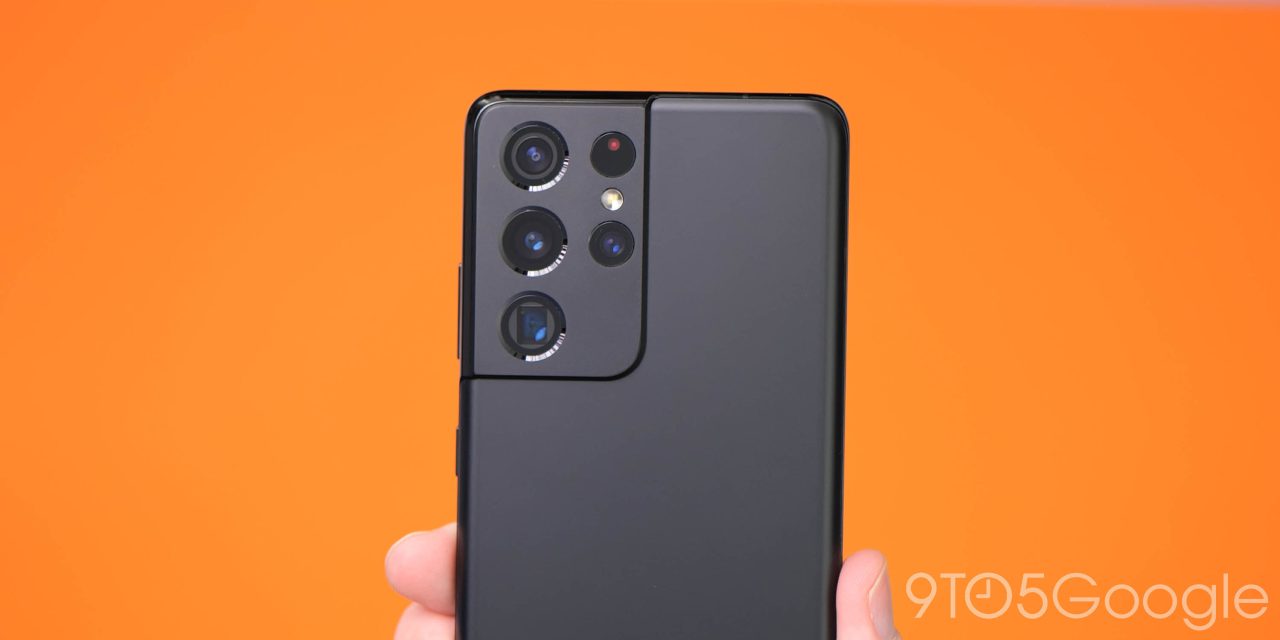 [U: Carriers] Samsung brings Android 13 to Galaxy Note 20 and Galaxy S21 in the United States 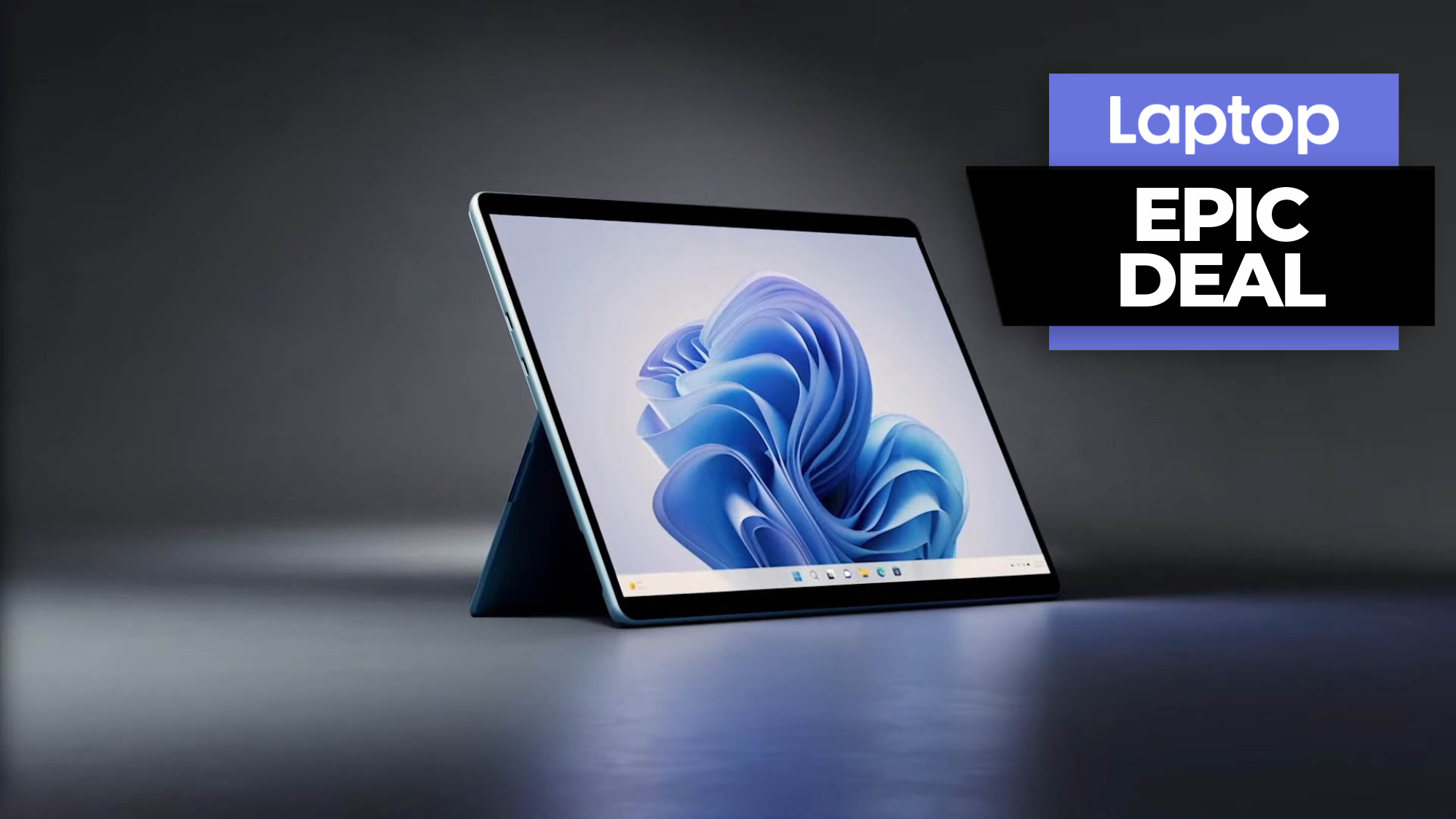 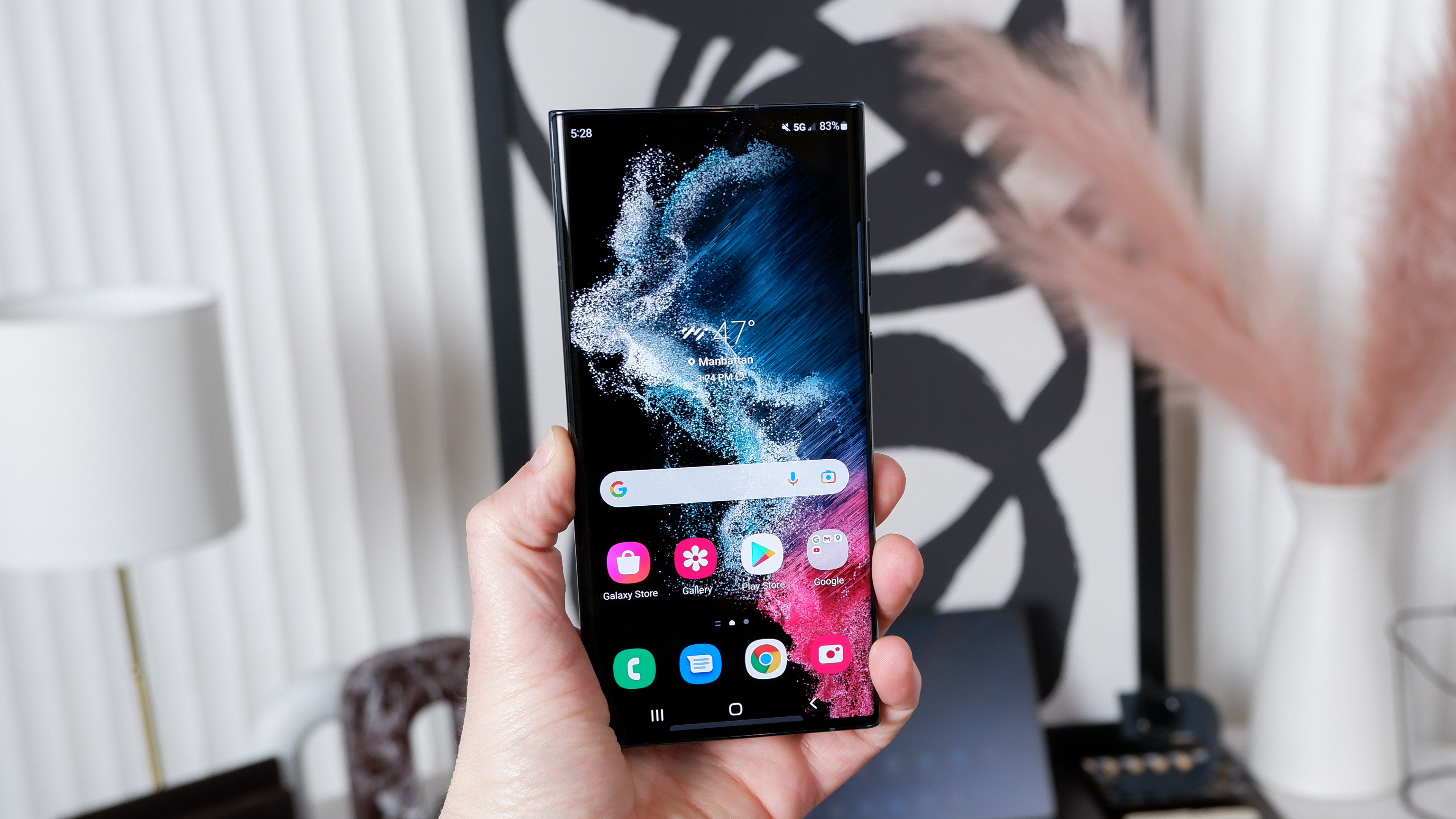 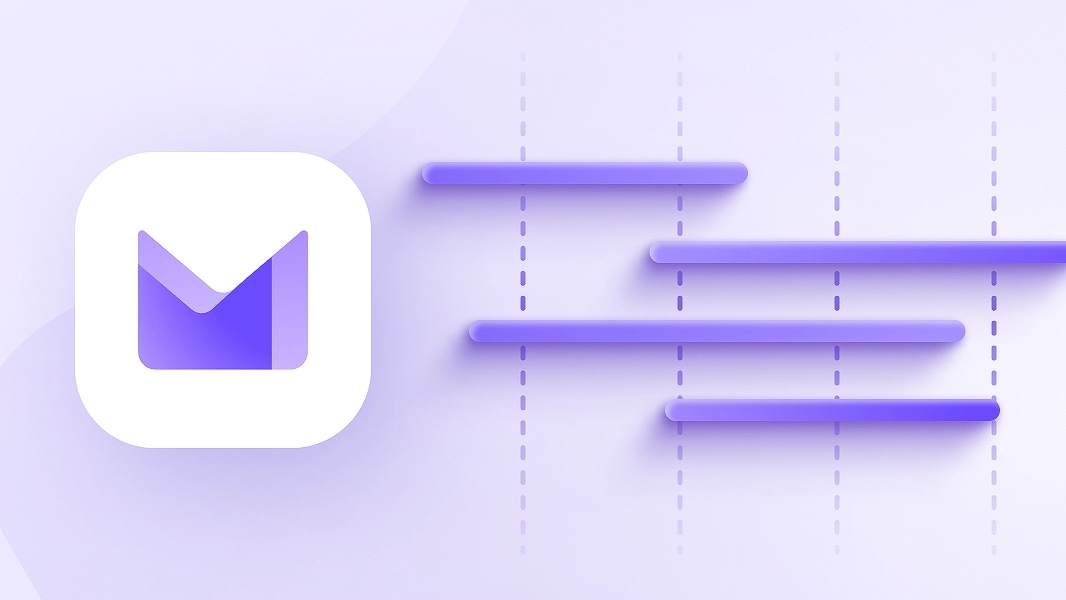 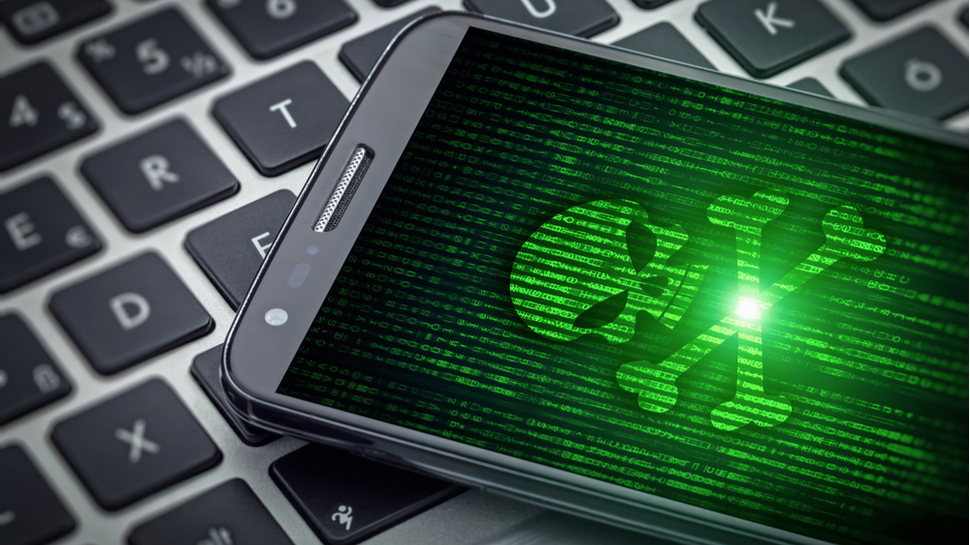 After weeks of controversy, Twitter owner Elon Musk announced some of his plans ...