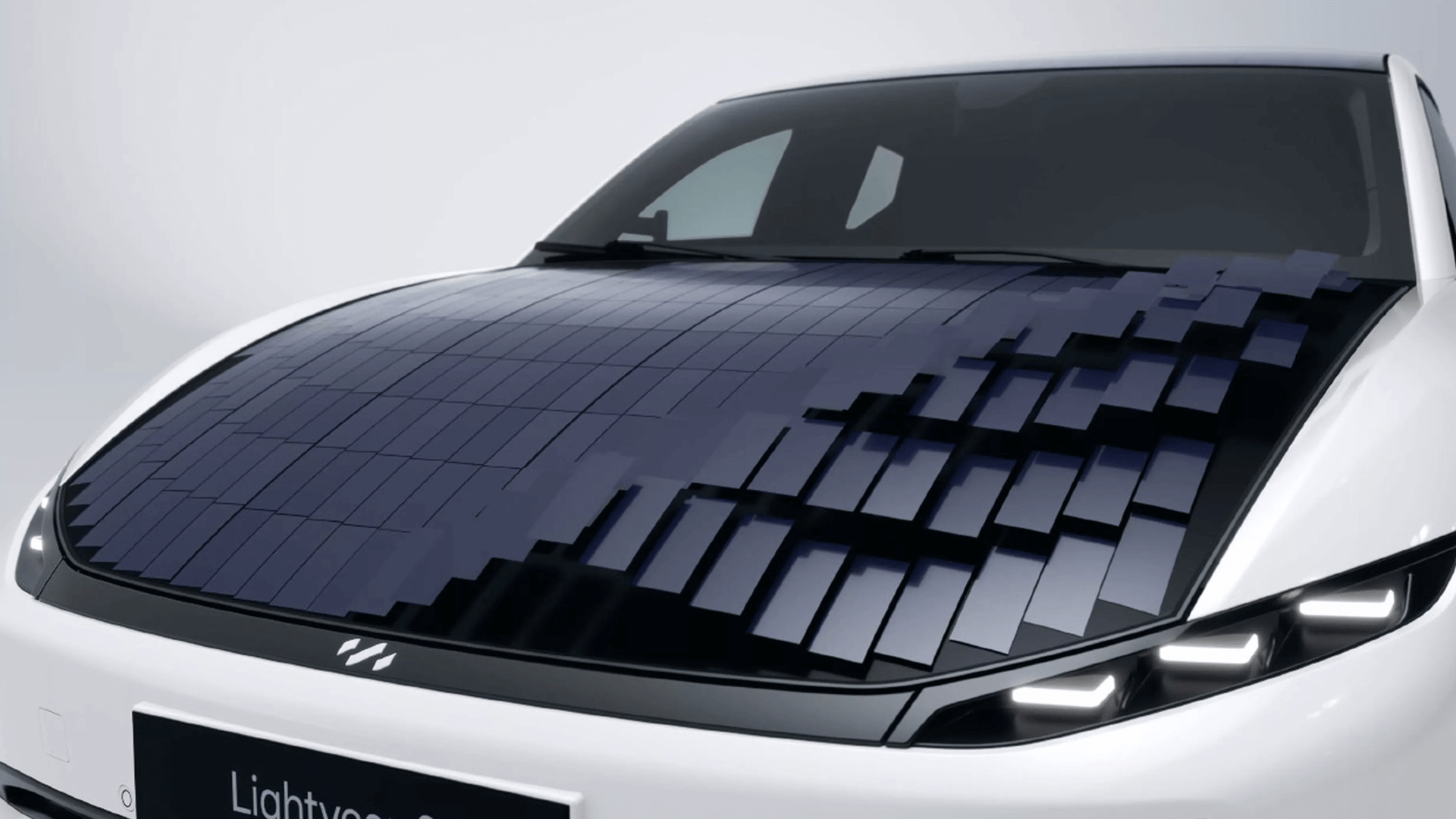 The Dutch car company Lightyear made headlines across the world in December, announcing that it had begun manufacturing the first commercially-available solar car: the Lightyear 0.

While the Lightyear 0 is a revolutionary model, able to travel 43 miles daily just from its rooftop solar panels, it’s prohibitively expensive, costing over a quarter million dollars.

If you’re not willing or able to shell out a fortune for a sleek solar electric vehicle (EV), don’t worry. Lightyear has opened the waitlist for its second-generation model — the Lightyear 2 — which will cost around $40,000.

This chic solar EV will be able to travel about 500 miles between charges, giving it a legendary range.

According to Lightyear, due to its aerodynamic and lightweight frame, the new model will require only one-third of the amount of charging compared to current EVs.

In addition to the amazing design and extremely long range, many will use this vehicle, instead of a gas-powered car, in an effort to fight the overheating of the planet.

Good news, green hacks, and the latest innovations in building a better future — straight to your inbox!

But some people who oppose EVs might argue that since the electricity that is used to charge them often comes from dirty energy sources, they aren’t really a green option.

But because so much of its energy comes from the sun, the Lightyear 2’s carbon footprint is slated to be less than half that of other EV models.

While the exact dates are unclear, Bloomberg has reported that the Lightyear 2 should be available within the next three years, ushering in an entirely new era of clean transportation.

In the meantime, Lightyear has opened up this free waitlist for people to signal their interest in purchasing the second-generation model.

As more and more companies begin to produce EVs, prices will continue to fall, a trend that will likely happen with solar EVs as well. But for those antsy to get their hands on the very first (somewhat) affordable car of the future, the ball is in your court.

Want more? Follow The Cool Down on Instagram and join our Weekly Newsletter for cool stories and easy tips that save you money, time, and our planet.

The post This ‘sun-powered’ car can travel 500 miles without having to recharge — and it only costs $40,000 first appeared on www.thecooldown.com 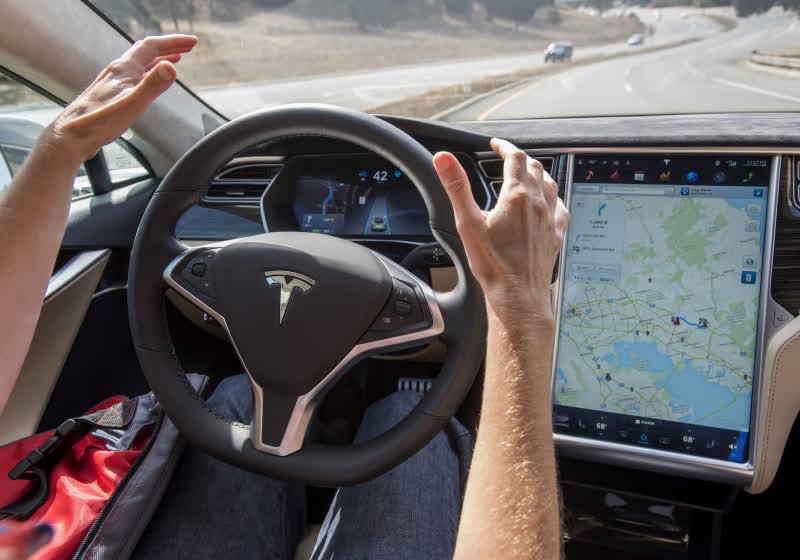 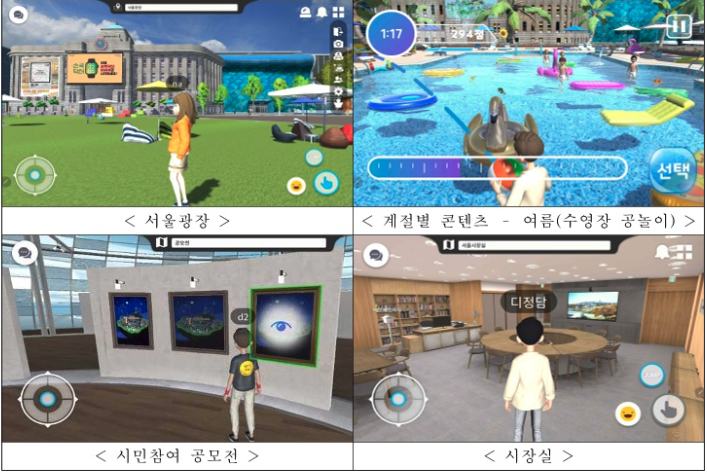 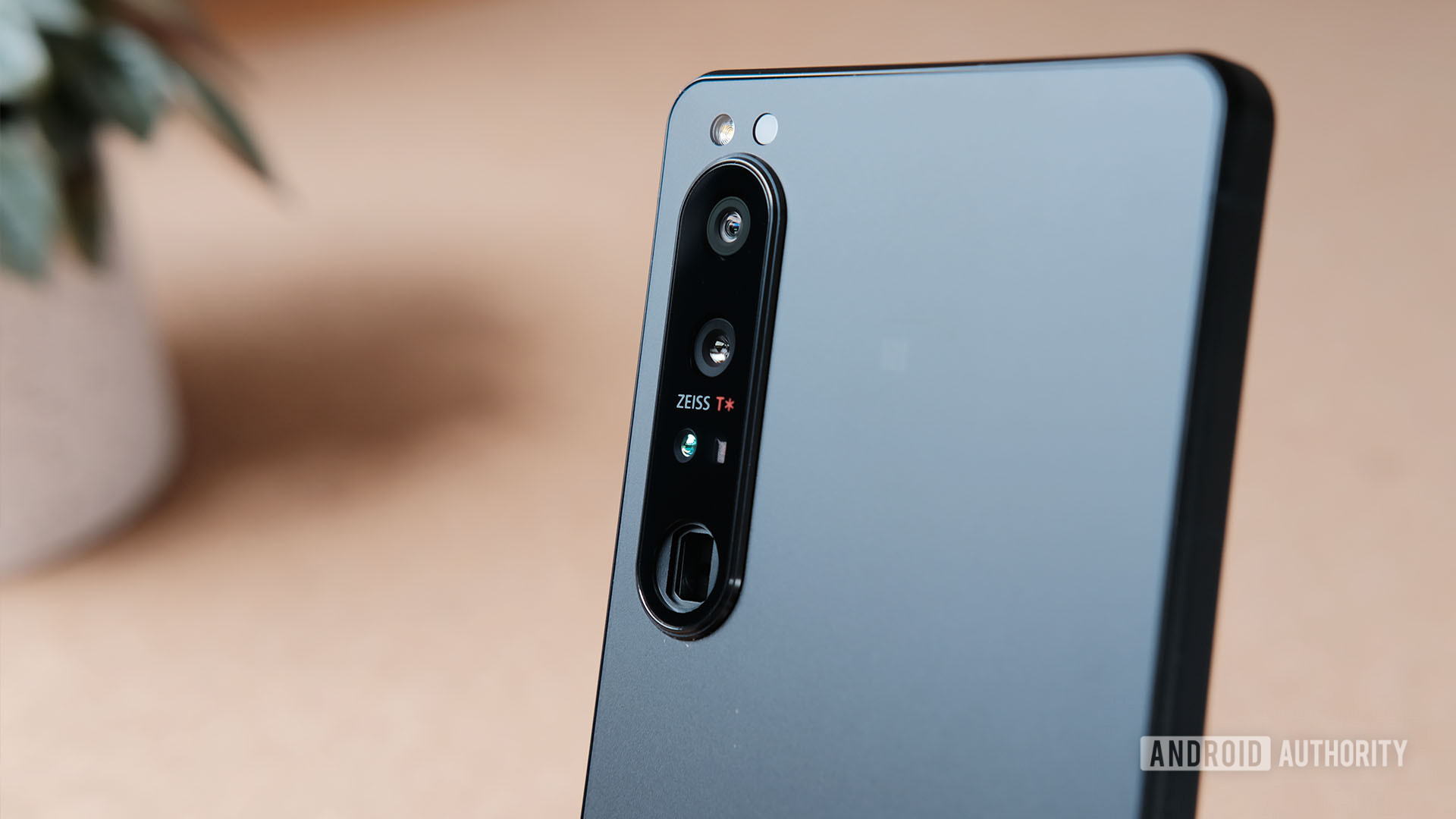