Twitch says that it is rolling out a number of updates to ensure that children are not groomed on its platform.

In a blog post, the company announced a number of technology implementations to ensure that children under the age of thirteen are not able to access the streaming platform and those seeking to groom those children or exhibit any kind of predatory behavior on the platform are caught, banned, and reported.

In order to keep children who shouldn’t have access to the platform off of it, the company is blocking users permanently, introducing phone verification requirements, and improving its moderation technology:

In order to protect people against predatory behavior, the company updated its default account settings to be more private, deepened its collaboration with “expert organizations,” and invested in AI tools to help uncover harmful language faster:

All of these changes are already active on the platform, and the company has committed to continuing to do more. You can learn more about everything Twitch has done so far to protect against this in the blog post.

In addition to its content moderation and safety problems, Twitch has also come under fire for changes to the amount that it pays streamers on the platform. As YouTube works to combat TikTok with YouTube Shorts, Twitch could be the next platform to come under fire by a video company looking to increase its market share in the streaming industry.

The post Twitch rolls out safety updates to combat predatory behavior on the platform first appeared on bgr.com 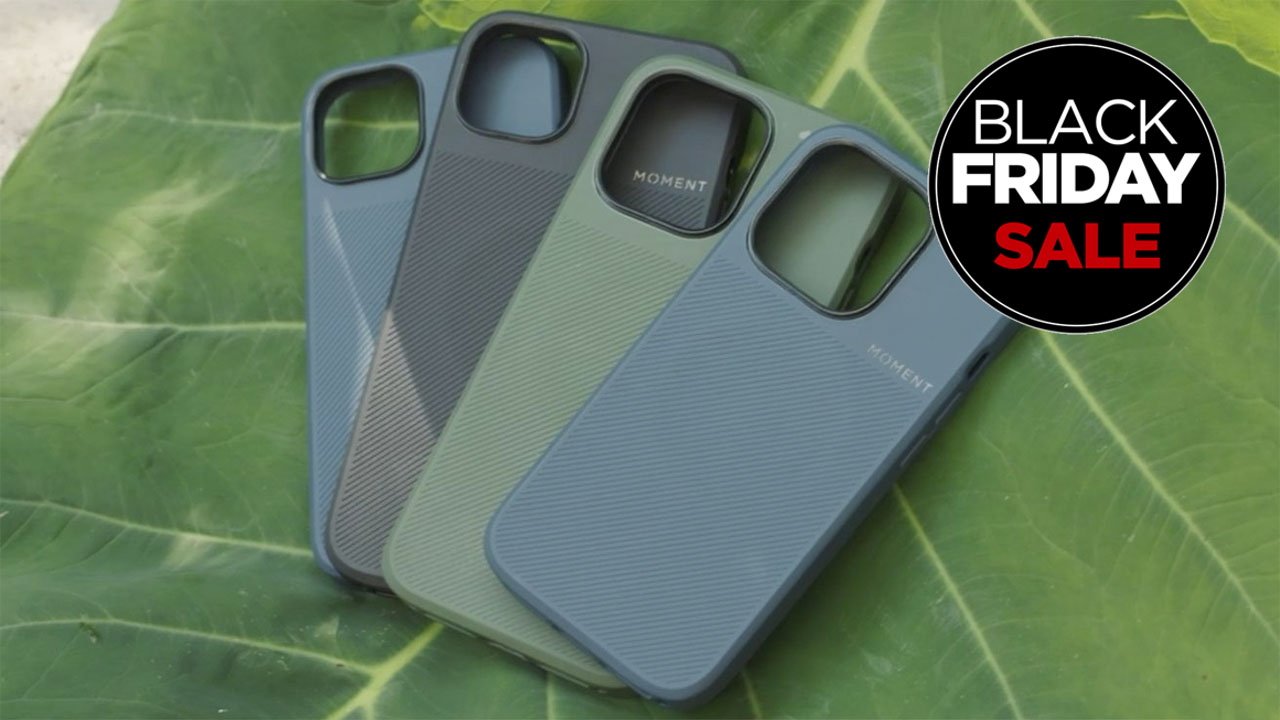 Moment Black Friday deals: save up to 60% on iPhone cases, cameras & more