Well, this is a nice quality-of-life improvement for everyone who is still using Twitter.

Today, the Twitter Support account took to the social media platform to announce that it was bringing a new feature to Twitter on the web. Before today, Twitter would default to the For You tab when you logged on to the web app, even if you left the website on the Following tab beforehand.

For those who want to avoid the company’s algorithmic timeline, this added an extra step each time they logged on through the web. It also made users who preferred the Following tab, which only shows users you follow on the platform, feel like they were being constantly pushed to use the other tab.

Thankfully, Twitter is fixing this. Starting today, the Twitter for web app will remember which tab you were on when you left the last time and set that as your default the next time to log on. The feature is currently only available for Twitter on the web, but the company says it will be adding the behavior to the iOS and Android app “soon.”

Were any of you (all of you) asking for your timeline to default to where you left it last? Starting today on web, if you close Twitter on the “For you” or “Following” tabs, you will return to whichever timeline you had open last. iOS and Android coming soon!

The move to improve the Twitter experience comes within a week of the company announcing it was banning third-party clients like Tweetbot and Twitterrific. The move will eventually force all users of the social media platform to use the official apps offered by the company.

Elon Musk has also already teased that the company will be adding a more expensive, ad-free tier of Twitter Blue, its paid subscription service.

The post Twitter for the web will now default to the timeline you were last on first appeared on bgr.com 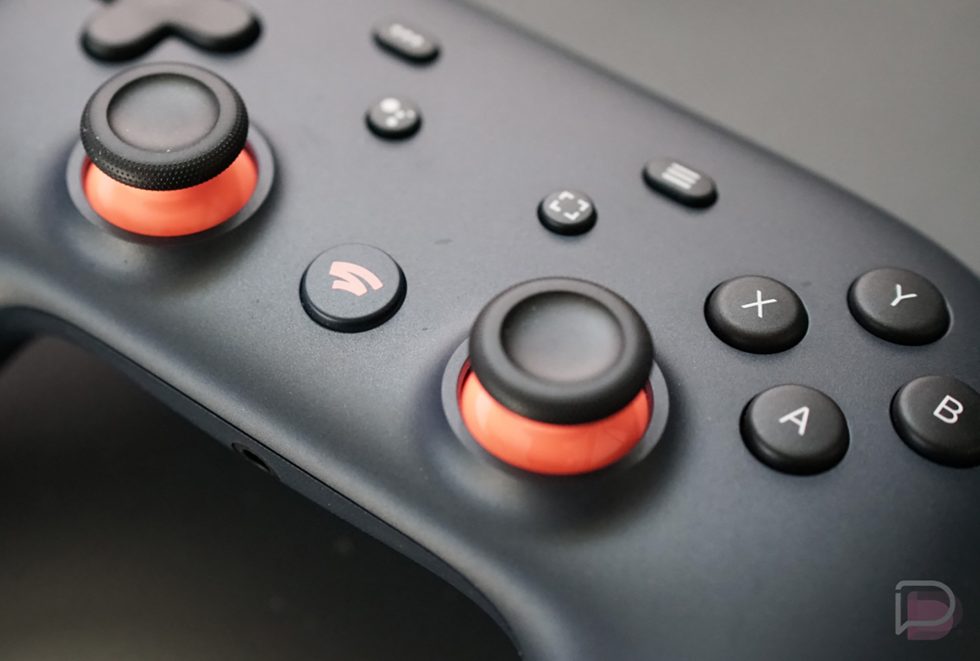 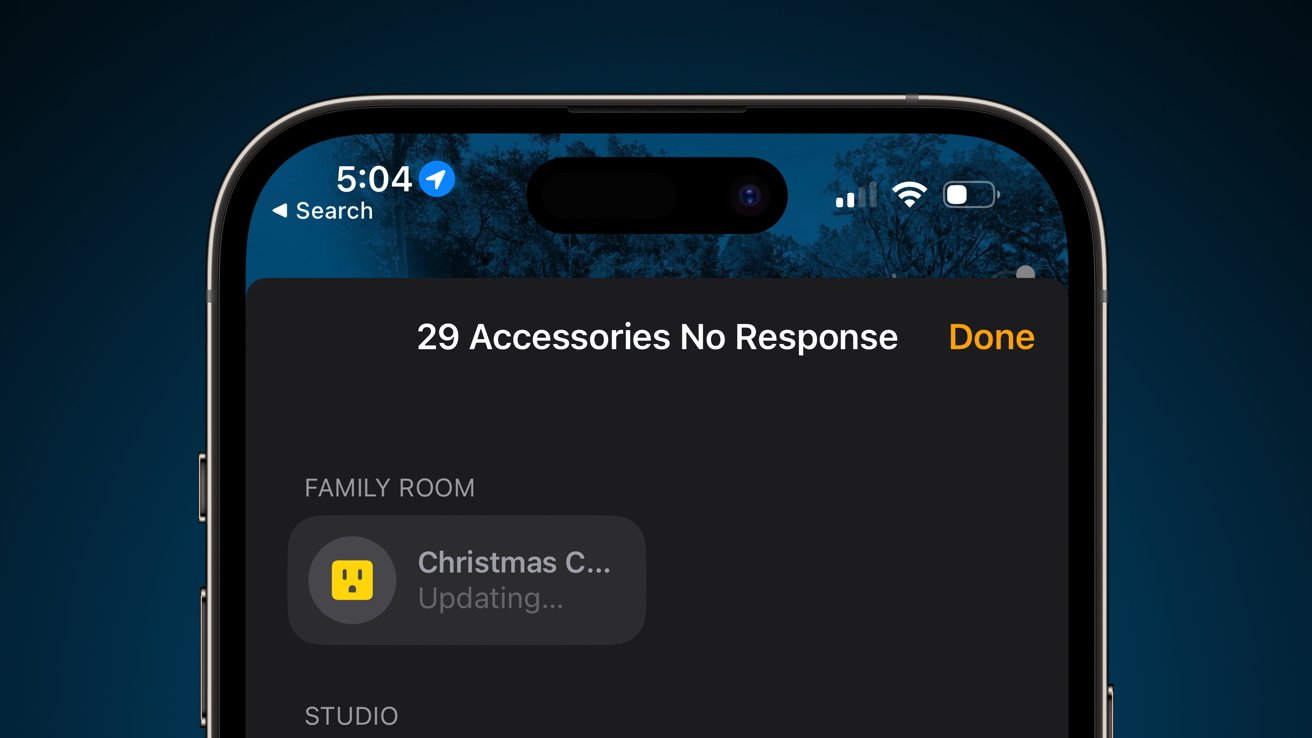