Elon Musk’s Twitter has been all over the news ever since the tech entrepreneur took over the social network. Musk set out to make massive changes at the company, including a disastrous Twitter Blue verification blunder. And he did it while firing thousands of employees and contractors along the way. But one good development comes from Musk’s Twitter takeover: An initiative to bring end-to-end encryption to Direct Messages.

End-to-end encryption should be a must-have feature on all chat apps available on iPhone and Android. The security feature is enabled by default on iMessage, WhatsApp, and Signal. Similarly, Telegram supports end-to-end encryption, as does Meta’s Messenger. But you have to enable it for each individual chat.

Twitter never had end-to-end encryption working on Direct Messages. But the company did start working on it in 2018. That’s certainly a significant upgrade that could make Twitter even more useful. But users should temper their expectations until the company is more stable.

What is clear is that Twitter is working on the feature. App researcher Jane Manchun Wong found code traces in Twitter for Android, indicating that Direct Messages will support end-to-end encryption. She posted a screenshot on Twitter that got Musk’s attention. The CEO replied with a winking face emoji, seemingly confirming the feature is in development.

But, again, there’s no timeline for the release of end-to-end encryption for Twitter chats. Also, it’s unclear whether Twitter has the resources to pull it off now while it’s still scrambling to deal with Musk’s takeover and brutal leadership style.

End-to-end encryption would bring secure communications to Twitter, a feature that Musk certainly needs for whatever overall vision he has for the social network. And end-to-end encryption could be used for other new Twitter features requiring such strong protection.

But we’ll cross that bridge if and when we get there. Considering the botched Twitter Blue initiative, there’s no telling how often Musk’s Twitter has to launch the end-to-end encryption feature before it works as intended.

Twitter launched the Twitter Blue subscription on iPhone a few days ago. But then it removed the in-app purchase option from the iOS app, as impersonators abused the blue ticker. According to Musk’s recent tweets, Twitter will relaunch Twitter Blue on November 29th. 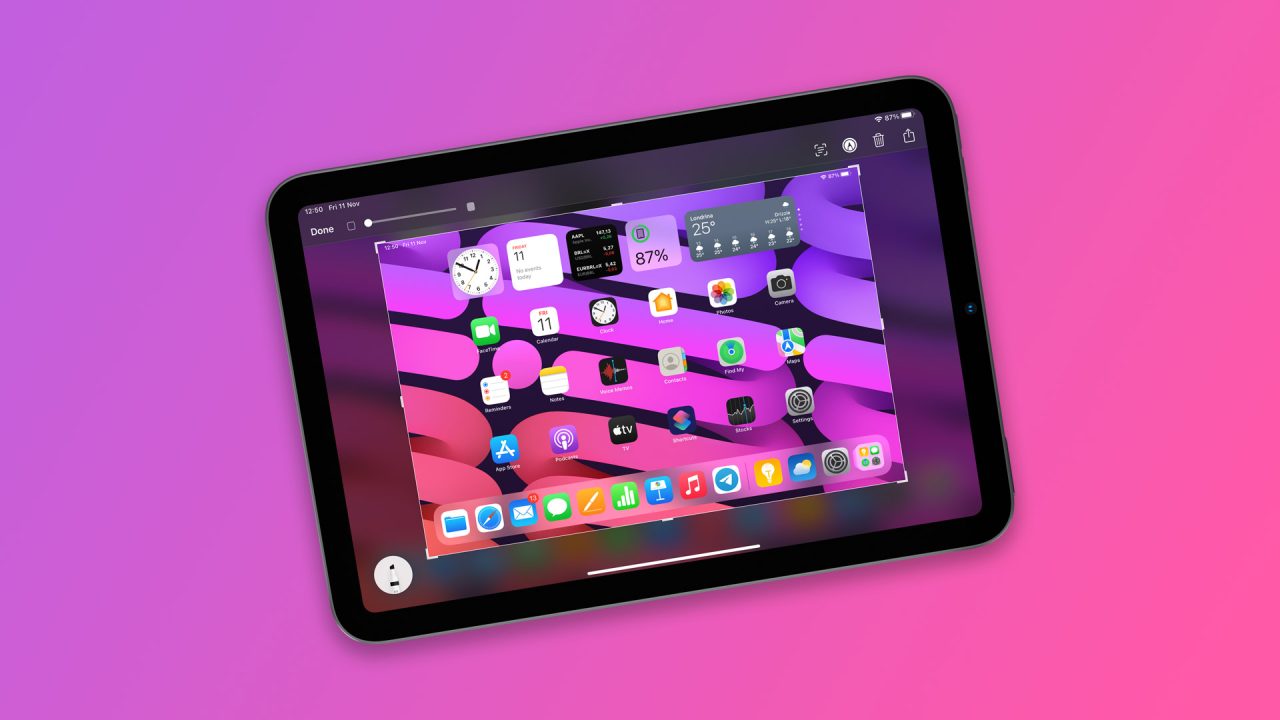 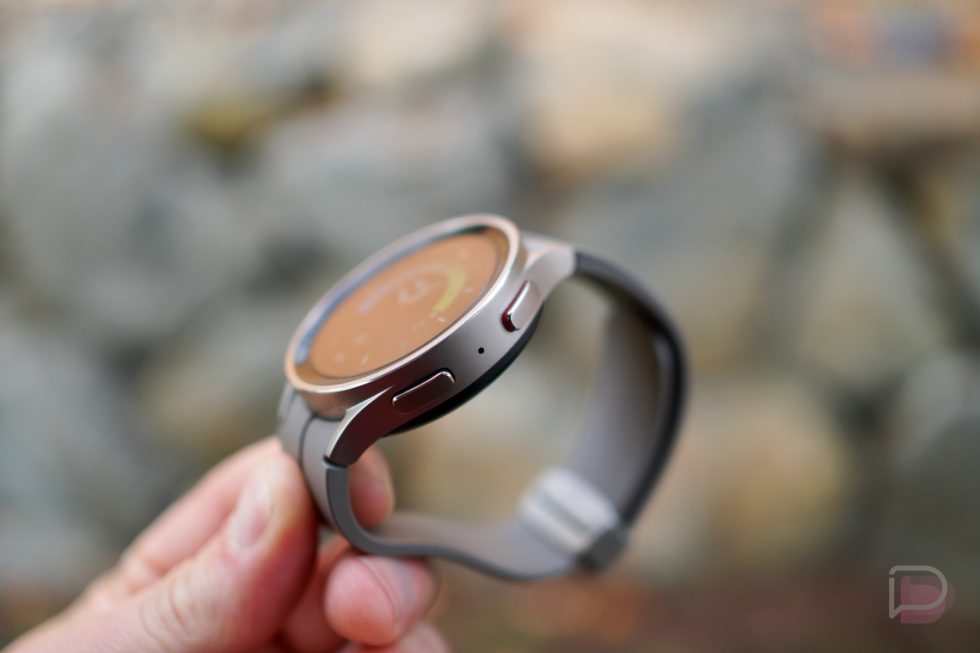