You might finally be able to send a photo in its original quality on WhatsApp for Android.

As reported by WaBetaInfo, WhatsApp for Android has rolled out its latest beta software, version 2.23.2.11. Contained within the beta, among other things, is the ability to send a photo in its original quality.

Up until now, WhatsApp users on Android have been limited to sending photos that are compressed by the service. When selecting a photo, users can currently choose a quality of “automatic,” “best quality,” and “data saver.” While you might think that “best quality” should be the same as original quality, it’s not. The company still uses some compression, while not as much as data saver, on the photo to enable faster transfer speeds.

It’s pretty common and understandable since most people are only planning to look at the photo on their phone. However, there are some cases where sending the photo in its original quality is useful, so WhatsApp is seemingly preparing to allow this.

WhatsApp plans to integrate a new setting icon within the drawing tool header: this will enable users to configure the quality of any photo. Thanks to this feature, it will finally be possible to select an option to send photos in their original quality, in the future.

The feature is currently in beta, so regular users don’t have access to this ability just yet. Since it is a beta, WhatsApp could also choose to pull the feature before it finds its way to a public release. So, while it’s great to see it pop up, we can’t be certain exactly when it will officially roll out to all users of the service.

The news of WhatsApp adding original photo quality comes on the same day that Meta announced a ton of new features for end-to-end encrypted conversations on Messenger, its messaging platform that is used across Facebook and Instagram. 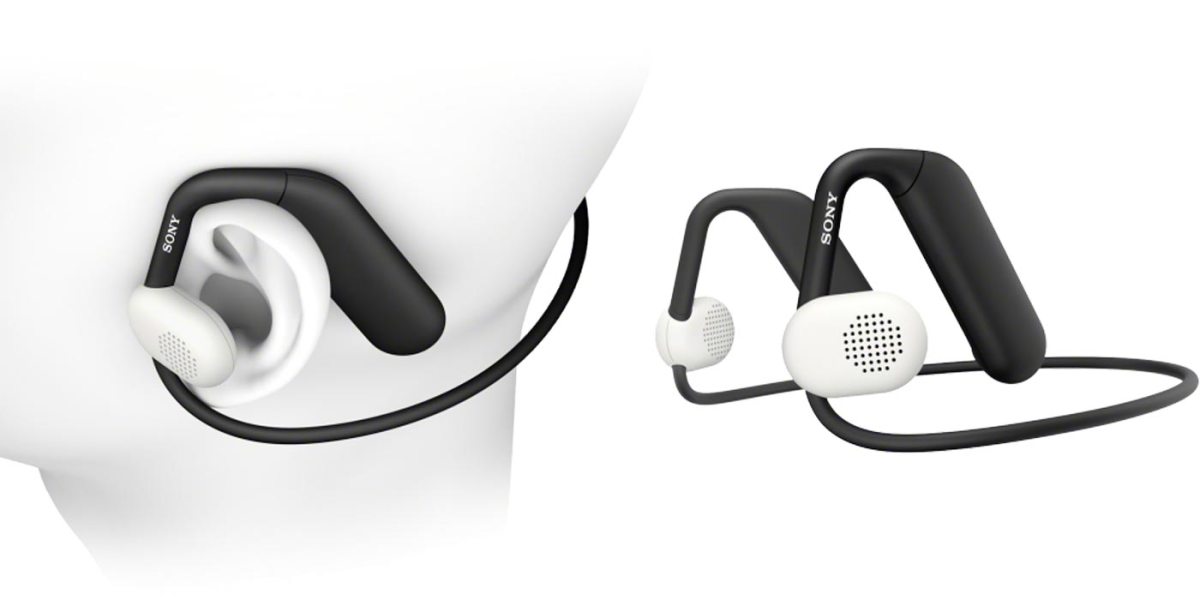