When Xiaomi first came onto the wearable scene, they did it with their Mi Band series. This quickly became an instant hit, namely due to how insanely affordable it was, and how despite its price, it for the most part performed on par and came with features that you would find on more expensive and more established fitness bands.

Of course, as smartwatches became more ubiquitous, people started to move away from fitness bands as they wanted something that offered more functionality other than a gadget that just tracked your fitness, which is why Xiaomi later expanded their portfolio to include the Smart Band series. 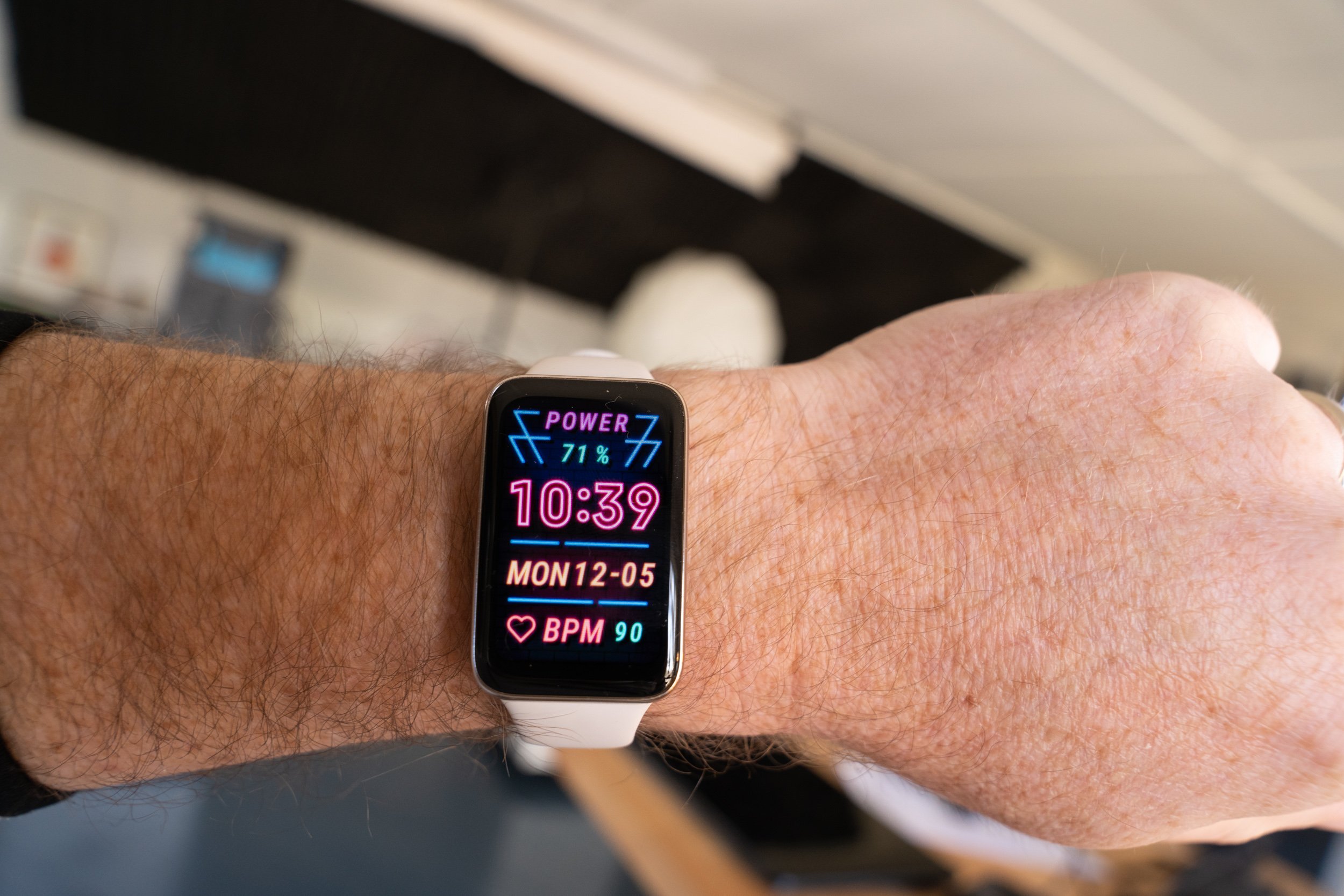 It is clear from the get-go that Xiaomi has designed the Smart Band 7 Pro to be a fashion statement, unlike the Mi Band series which were clearly designed for people who want to use it for activities like running, walking, going to the gym, and so on.

The smartwatch is offered in a light gold or graphite grey finish with curved edges to help create that sleek look.

It also boasts a 1.64-inch AMOLED display with a 70% screen to body ratio, which means that the bezels are minimal and you will be able to see everything on the watch clearly. In addition to the curved edges of the body, Xiaomi has also equipped the smartwatch with 2.5D curved glass, which will make it feel nicer to the touch, especially along the edges. 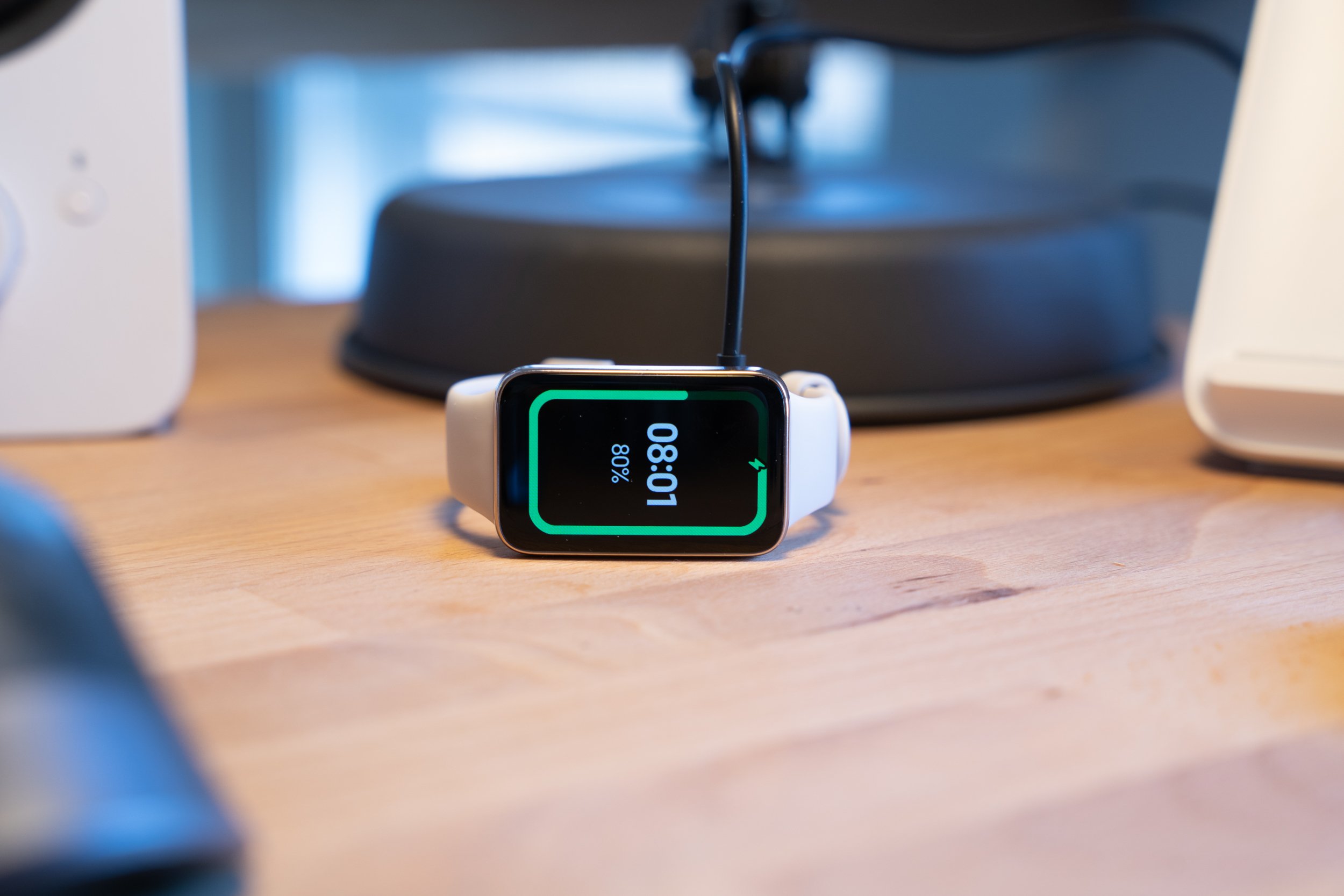 Now, the problem with some smartwatches is that battery life on them can be quite short. We’re talking about a day or two at most. If battery life is a huge priority for you, then you might be interested to learn that with the Smart Band 7 Pro, Xiaomi has included a battery that is rated for up to 12 days of battery life.

This makes it one of the longest-lasting smartwatches we’ve seen in the market today, so if you hate the idea of having to recharge your smartwatch on a daily basis, the Smart Band 7 Pro will last for you almost two weeks before you need to charge it again.

This makes it the perfect companion, especially if you’re traveling on holiday, and don’t want to have to bring along a separate charger just for your smartwatch, especially since smartwatch chargers aren’t standardized like our smartphones.

Watches are quite personal devices and like we said, the Smart Band 7 Pro has been designed with fashion in mind, which means that as feature rich as the smartwatch is, being able to customize its appearance might be important to some users as well.

Thankfully, the Smart Band 7 Pro is not short on customization. There will be over 150 different watch faces for users to choose from, so if you want a more minimalist look that’s subtle and could be used at a formal event, no worries, but if you want something fun and colorful, there are options for you as well.

The bands of the Smart Band 7 Pro are also interchangeable. There are both leather and silicone options for users to choose from a variety of colors and accents, so if you want to use the smartwatch during the day for casual use, you can opt for a fun and funky colored strap, but if you need something more subdued for evening wear, you can easily swap it out as well.

For those who are planning to use the Smart Band 7 Pro as a way of measuring their fitness and recording their workout sessions, you can rest assured that Xiaomi has packed a ton of health and fitness related features into the device.

For starters, there are over 110 workout modes for users to choose from, which means that you should be able to find the correct workout mode to help the smartwatch track and log your activity. Xiaomi has also included a Competition mode in the accompanying smartphone app.

This will allow users to track their own progress and compare it against their friends who might also own a Xiaomi wearable, so if you’re a competitive type of person or if you feel that competing against someone is a good form of motivation for you, then this might be a feature you could be interested in.

In addition to fitness, the Smart Band 7 Pro can also keep track of your general health. We’re talking about being able to monitor your mood and stress levels. There is also a built-in heart rate monitor that not only measures your heart rate, but can also be used to monitor your blood oxygen levels.

There are also health features catered towards females, and last but not least, there is also sleep monitoring if you are interested in tracking your sleep quality.

So, if you are sold on the Xiaomi Smart Band 7 Pro and think that this could be the perfect smartwatch/fitness band that fits your needs, then you will be able to grab a unit for yourself from Amazon where it retails for around $120. This is an incredibly great deal given all the features that we mentioned above, which is perfect if this is your first wearable and you’re unsure if it’s for you, or if you want something that won’t be too harsh on your wallet.

Buy On Amazon
Note: this article may contain affiliate links that help support our authors and keep the Phandroid servers running. 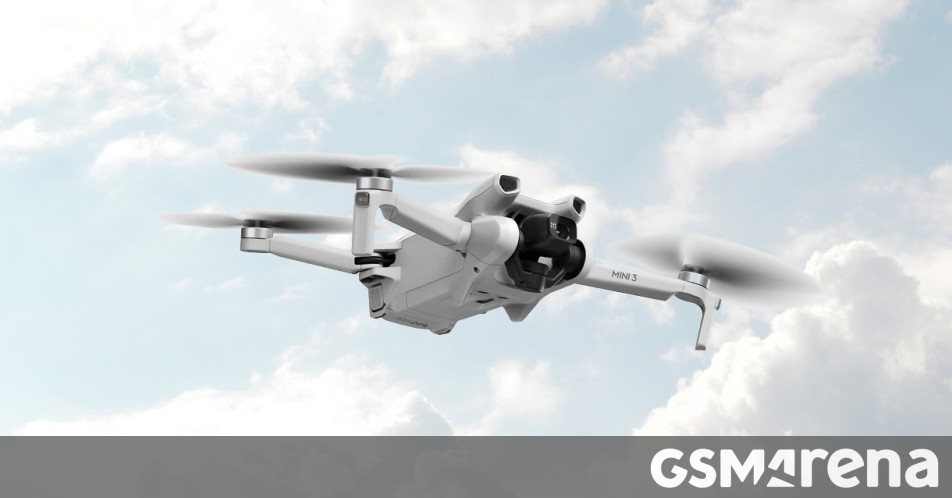 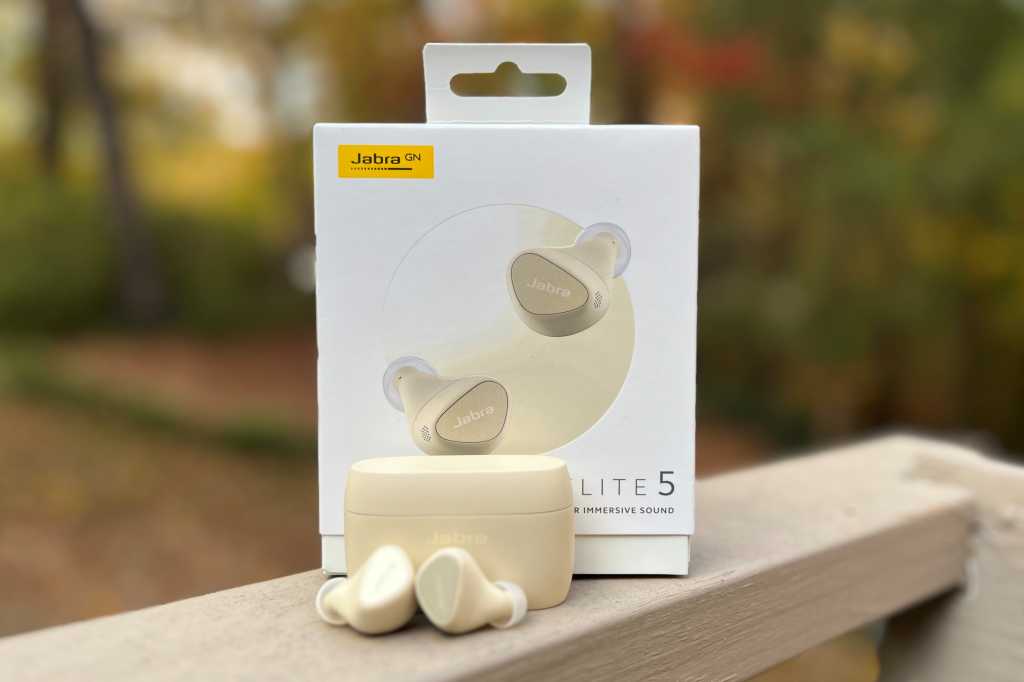 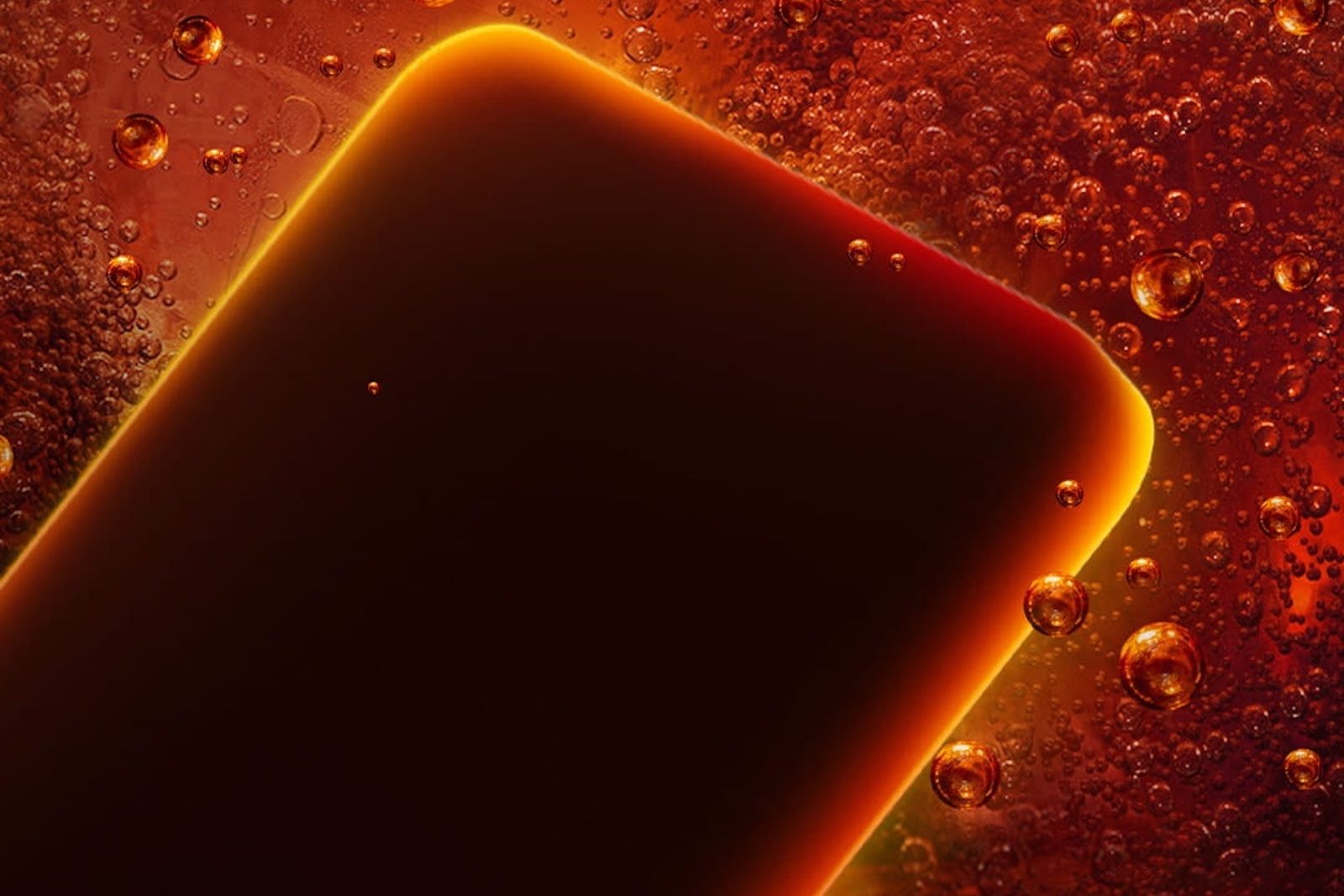 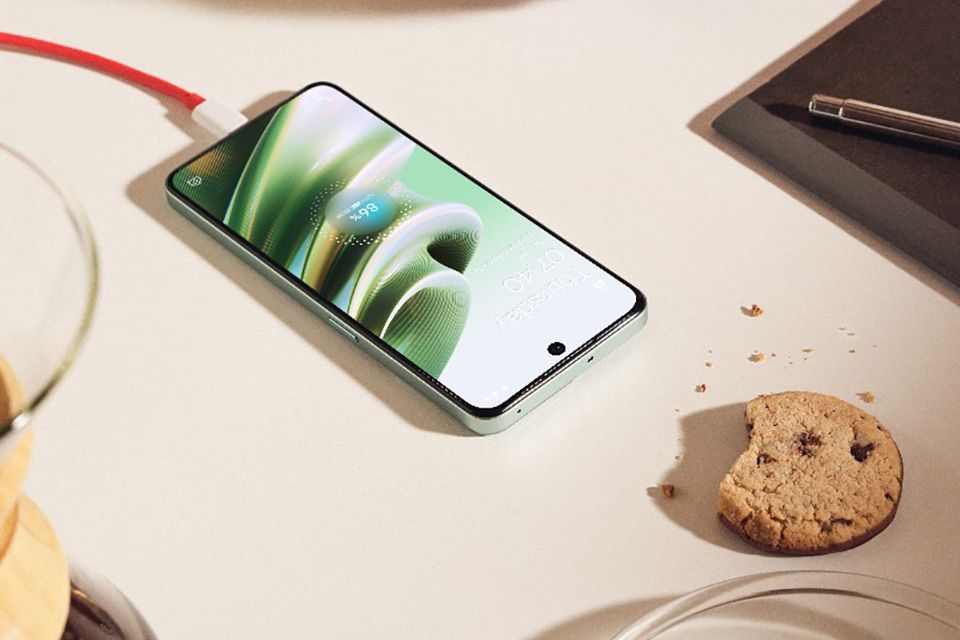 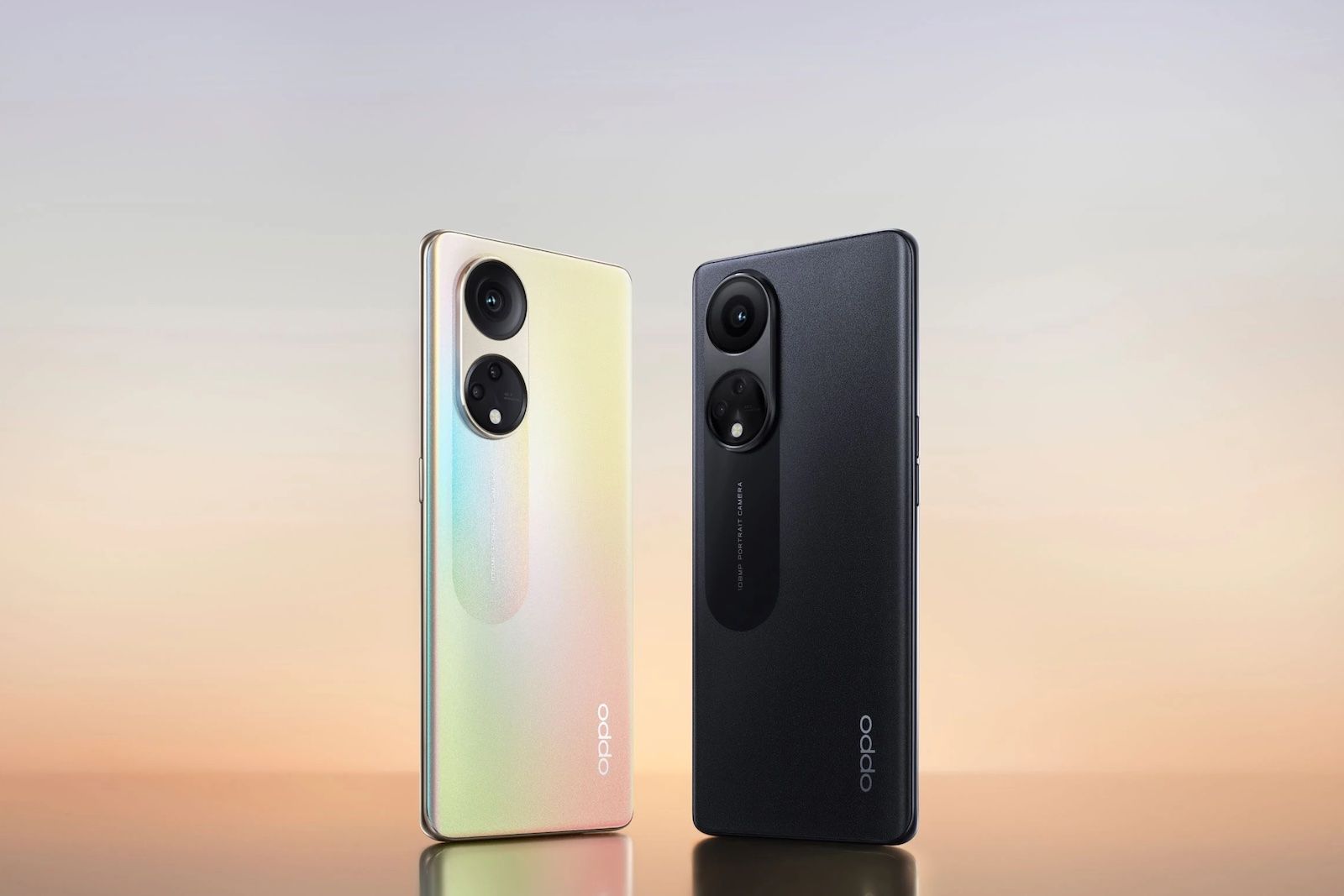 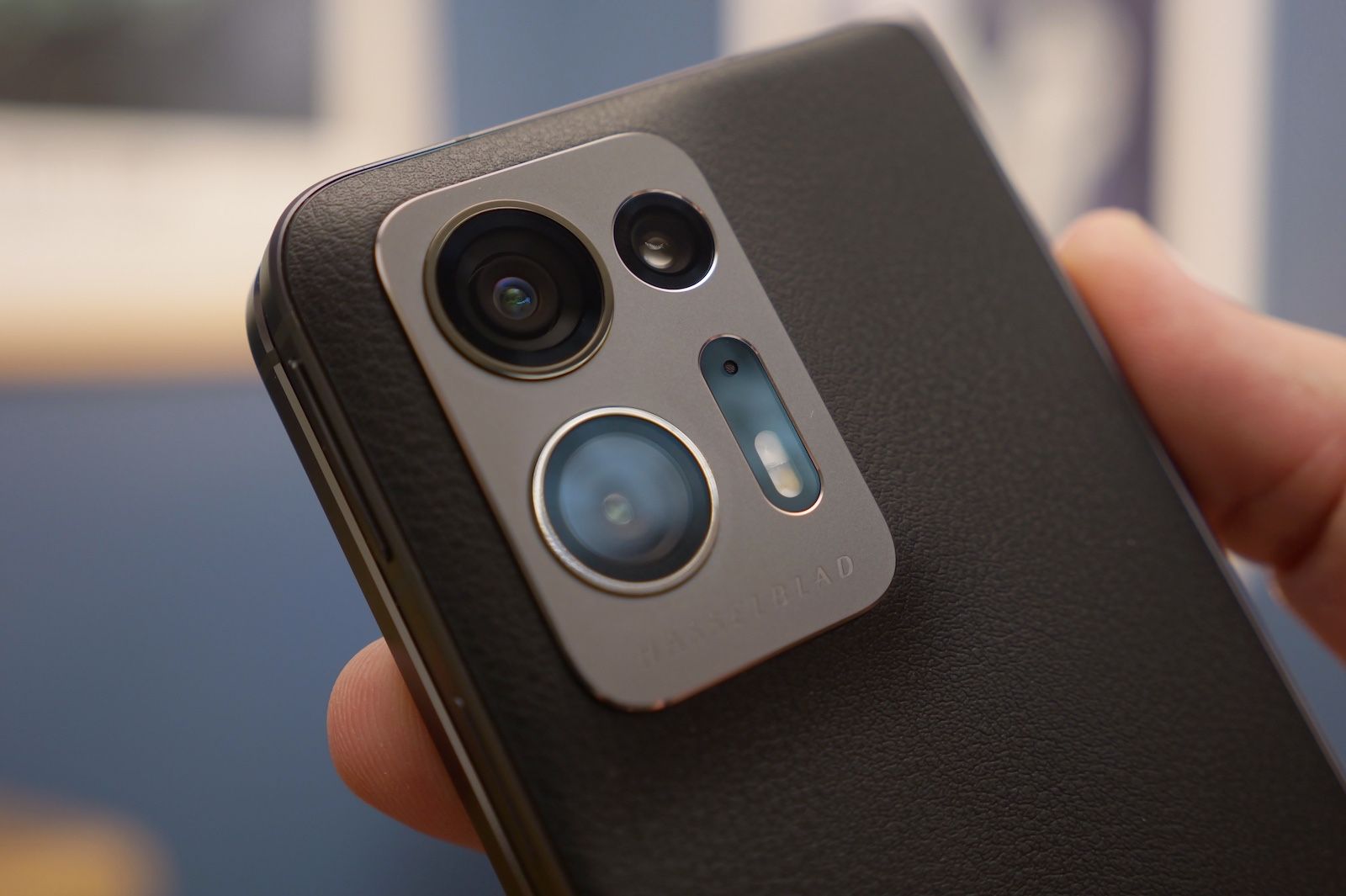 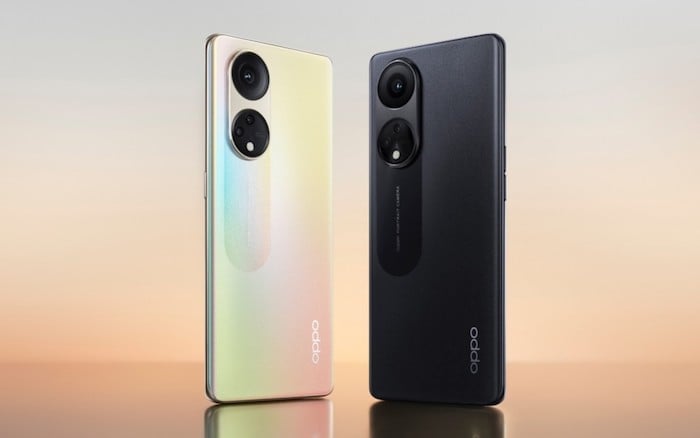 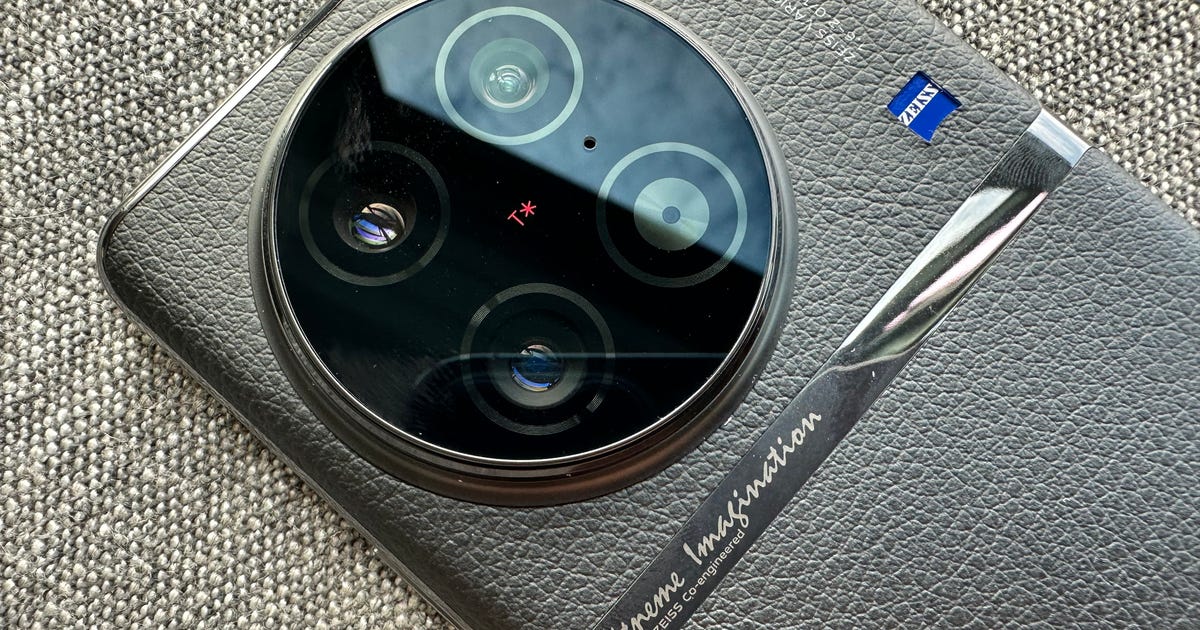