An image supposedly taken by the main camera of the Samsung Galaxy S23 Ultra has appeared online, and it suggests that the Pixel 7 Pro should be worried.

Established tipster Ice Universe has taken to Weibo with an image of a pumpkin allegedly taken with the Galaxy S23 Ultra camera. More interesting than any analysis of this image (which looks good) is the fact that they also took the same shot with the Galaxy S22 Ultra and the Pixel 7 Pro.

While different tones are to be expected, what’s notable here is how much extra detail there is in the Galaxy S23 Ultra shot compared to the other two. You see way more of the markings on the pumpkin, with the other two offering a relatively smooth take.

It’s widely expected that the Samsung Galaxy S23 Ultra will ship with a 200MP main camera. Specs leaked a couple of week ago seem to suggest that this main sensor will be the big advance of the new phone, as it’ll seemingly share the same 10MP 3x telephoto, 10MP periscope, and 12MP ultra-wide sensors as its predecessor.

Samsung has always been competitive in the camera stakes, but its main strength has predominantly been with its secondary cameras, especially with the its zoomed shots. If this shot is any indication, Google and Apple are going to need to up their camera game in 2023.

We’ve also seen renders of the Galaxy S23 Ultra, which suggest that we’ll be looking at minimal external changes from the Samsung Galaxy S22 Ultra. 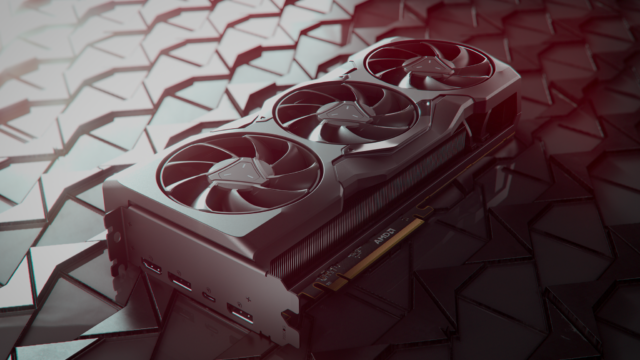 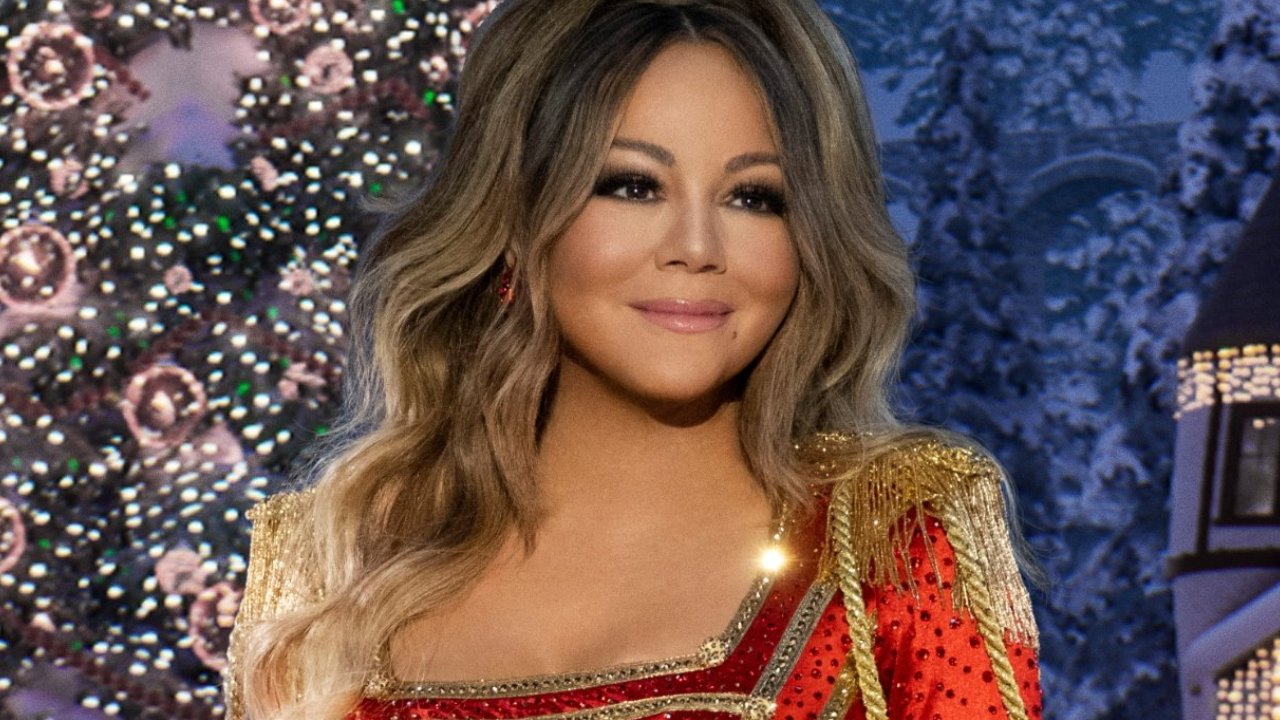 Queen of Christmas bails out of Apple TV+, lands on CBS 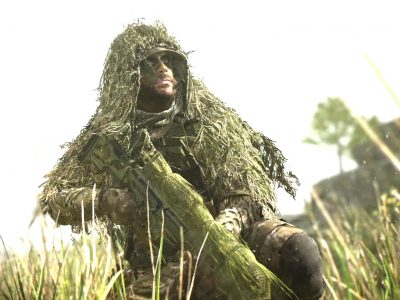 Microsoft strikes deal to put Call of Duty on Nintendo Switch, if Activision buyout goes through 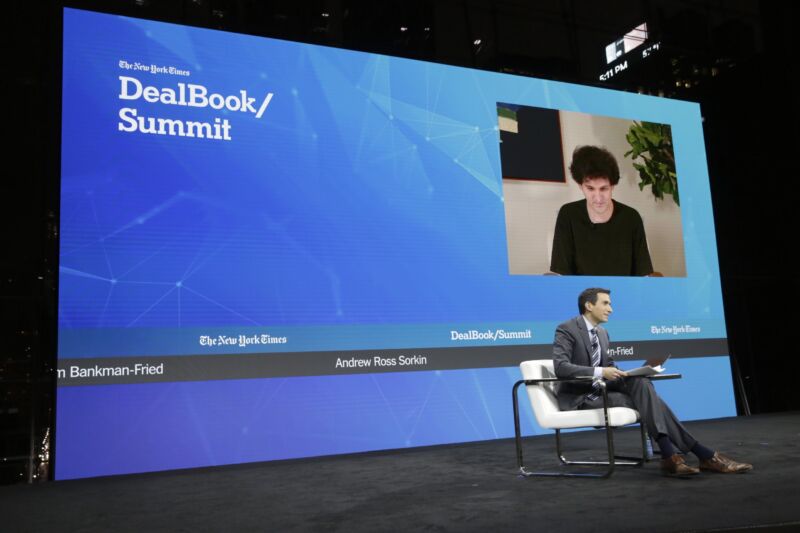 From arstechnica.com FTX co-founder and former CEO Sam Bankman-Fried was interviewed at a ... 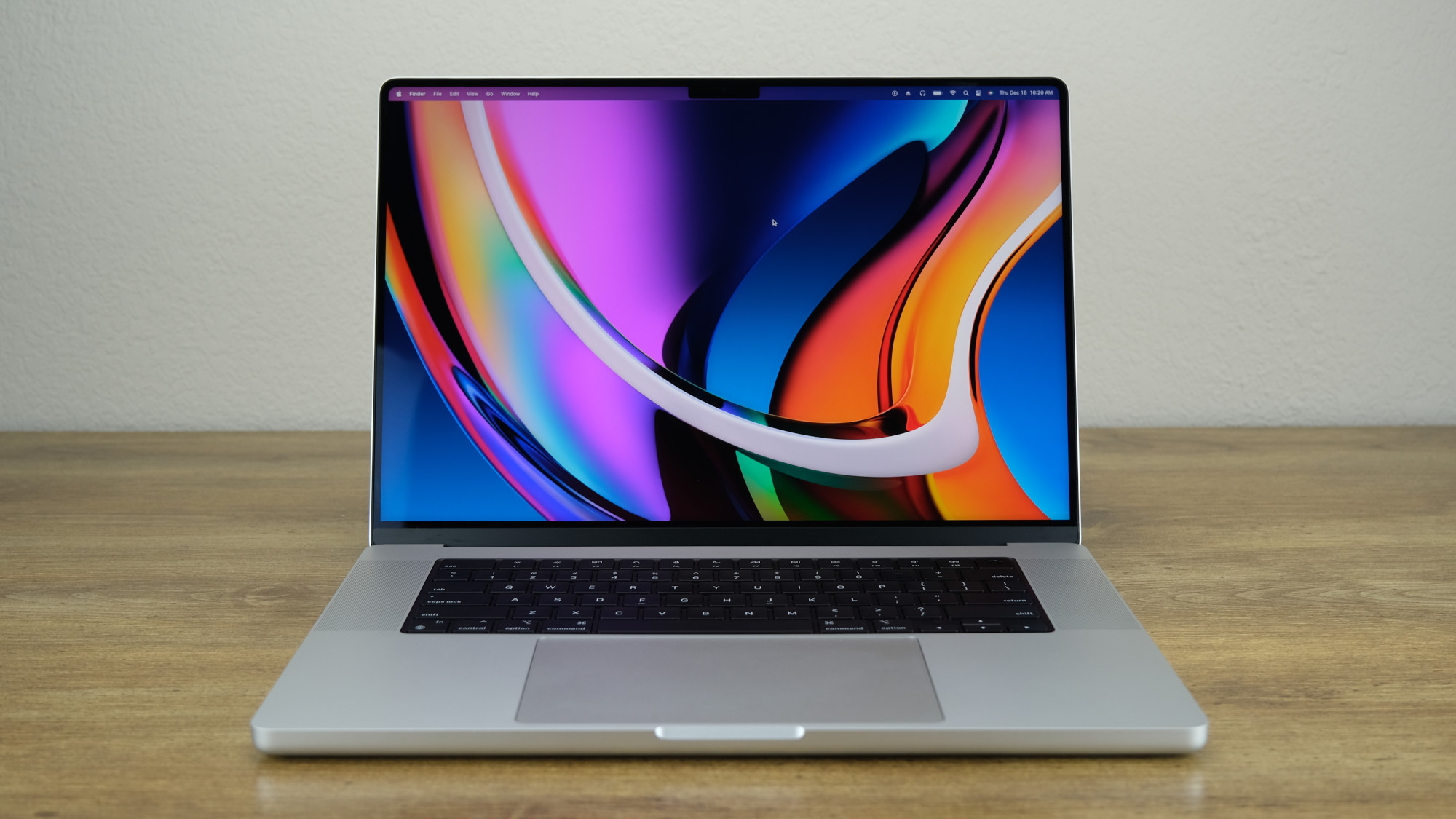