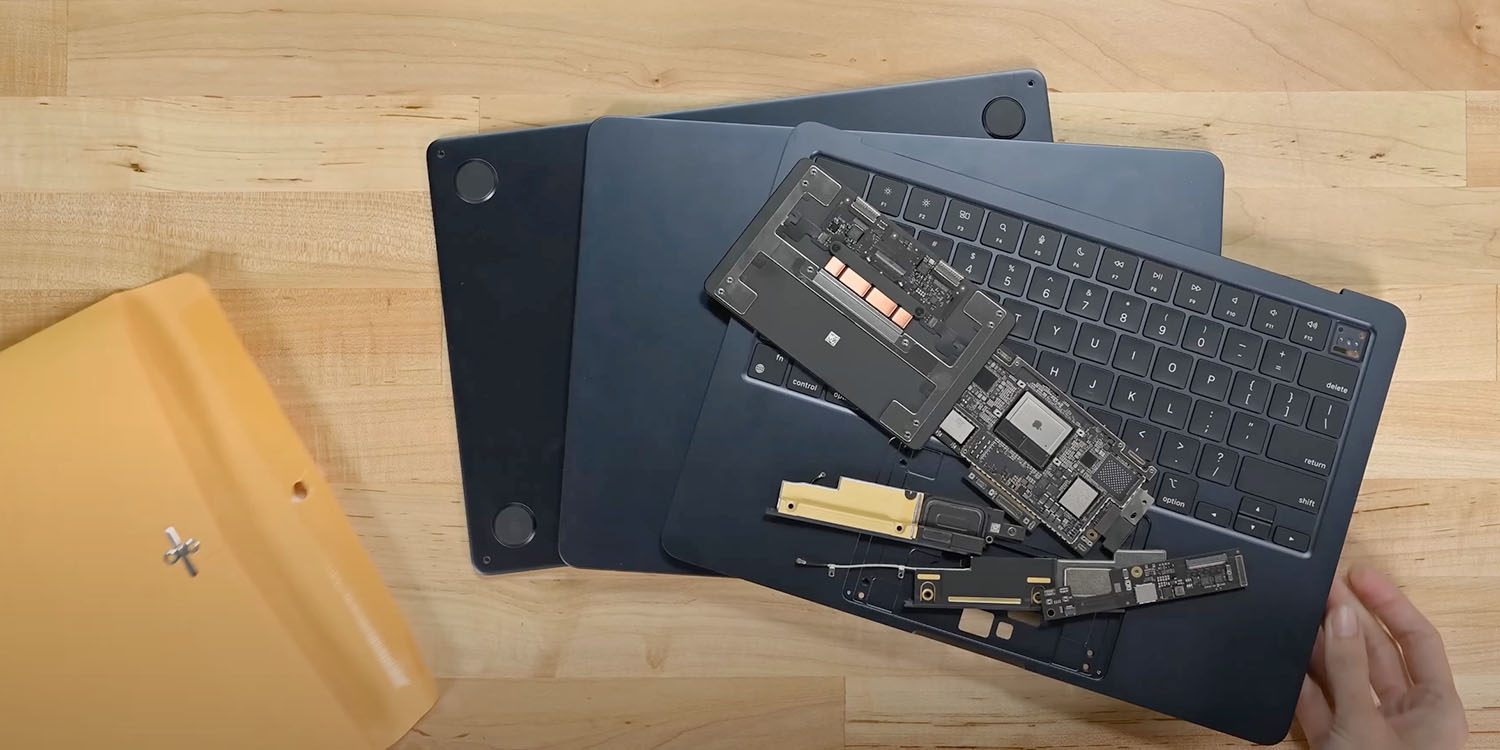 MacBook design changes have made it practical for the machines to be assembled in Vietnam for the first time. So far, only iPads and AirPods have been made in the country.

The problem of Apple’s dependence on China for what the company terms FATP – Final Assembly, Test, and Pack – has been increasingly clear for years now. We first started highlighting the issue back in 2017.

But the Russian invasion of Ukraine, and the relatively weak response to it, made the issue far more urgent. Back in March, we warned of the risk of China being emboldened by this. This view has been echoed elsewhere, and in July the security services of both the US and UK made an unprecedented joint statement warning of the possibility of China invading Taiwan.

Things got far tenser when China carried out live-fire military exercises in the Taiwan Strait, and these were later analyzed and found to be rehearsals for a blockade of the island. Beijing also made things trickier for Apple when it started enforcing previously ignored rules.

Finally, China’s insistence on pursuing its Zero COVID-19 policy is leading to lockdown after lockdown, creating huge difficulties for production.

All in all, the need for Apple to move as much production as possible out of China has never been greater.

The greatest challenge for Apple has been the vast supply-chain infrastructure found in China. That doesn’t exist elsewhere, meaning that a great many components would need to be shipped overseas in order to permit assembly elsewhere.

But current MacBook Air and MacBook Pro models have a far more modular design, meaning that the number of components needing to be shipped is dramatically lower than in the past. With so many elements now integrated into the motherboard, assembly is a much simpler task than it used to be.

Nikkei Asia reports that Apple plans to arrange for both MacBook and Apple Watch assembly in Vietnam, with HomePod likely to follow.

Apple is in talks to make Apple Watches and MacBooks in Vietnam for the first time, marking a further win for the Southeast Asian country as the U.S. tech giant looks to diversify production away from China.

Apple suppliers Luxshare Precision Industry and Foxconn have started test production of the Apple Watch in northern Vietnam with the aim of producing the device outside of China for the very first time, three people with direct knowledge of the matter told Nikkei Asia […]

On the MacBook front, Apple has asked suppliers to set up a test production line in Vietnam, two sources said […] One of the people with direct knowledge of the situation said: “The components for MacBooks have become more modularized than in the past, which makes it easier to produce the laptops outside of China.”

Nikkei says that Apple has increased its number of Vietnamese suppliers from 14 in 2018 to at least 22 today.

Difficulties do still remain. Sources suggest that MacBook assembly costs are higher in Vietnam than China, and Apple Watch assembly is technically challenging due to the need to squeeze so many components into such a small and packed space.

But the country’s tech sector is working on improving its capabilities, motivated not just by Apple, but also by other tech giants seeking to move production there for similar reasons. Amazon, Dell, and Google have all set up production in Vietnam, says the report.

Breaking news from Cupertino. We’ll give you the latest from Apple headquarters and decipher fact from fiction from the rumor mill.

Everything still to come from Apple in 2022

All iOS VPNs are worthless and Apple knows it, claims researcher