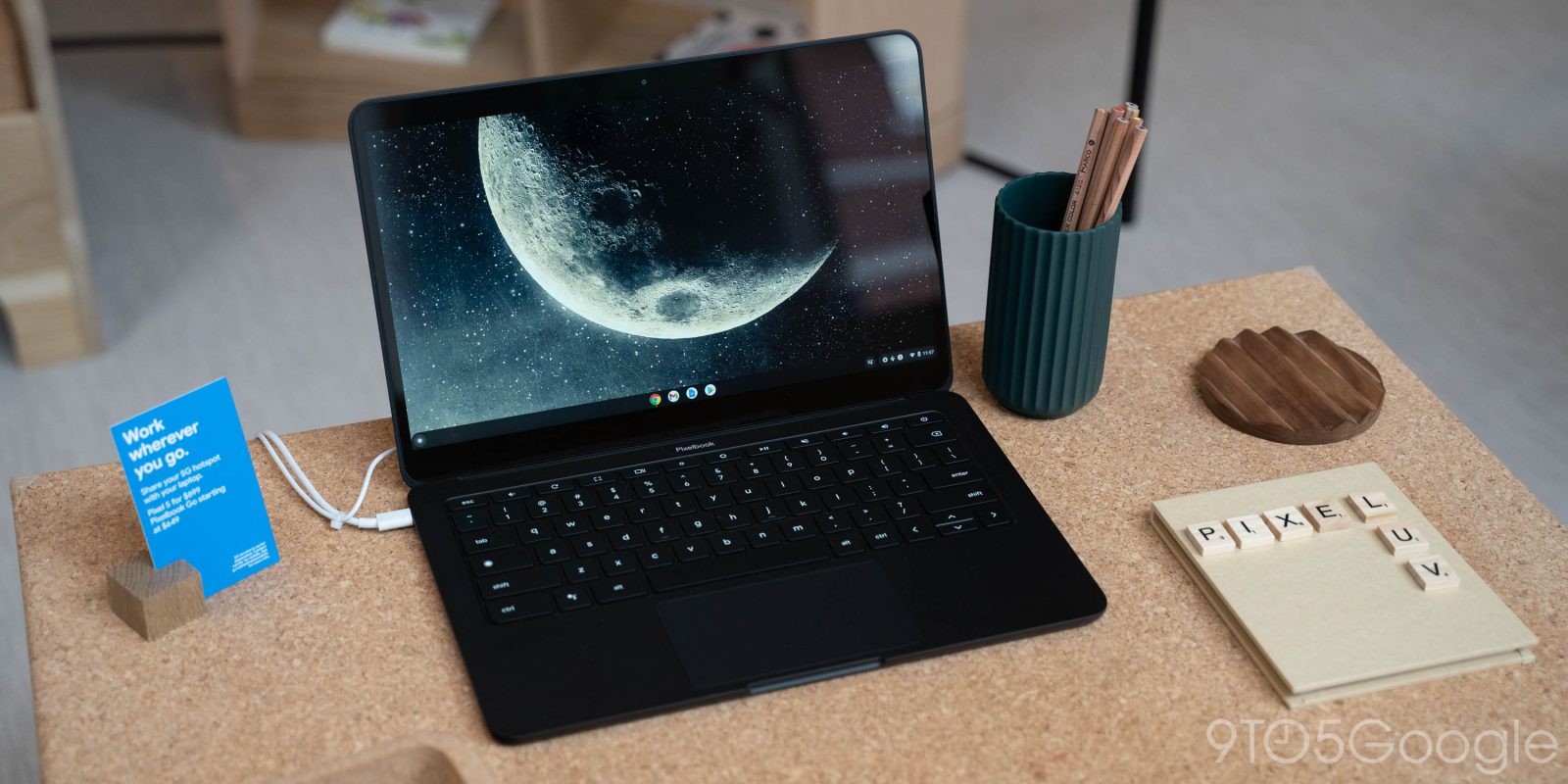 Google was rumored to be working on a Tensor-powered Pixelbook for release in 2023, but this Chromebook has now been canceled.

According to The Verge today, “Google has canceled the next version of its Pixelbook laptop and dissolved the team responsible for building it.” The company was indeed targeting a 2023 unveil and was said to be “far along in development.”

There likely won’t be another first-party Chromebook anytime soon as “members of the team have been transferred elsewhere inside the company.” This was a recent occurrence as hardware chief Rick Osterloh told The Verge ahead of I/O 2022 in May that Google is “going to do Pixelbooks in the future”

Companywide cost-cutting measures are cited, with CEO Sundar Pichai in recent weeks talking up product consolidation in light of the economic environment.

Google did not confirm the Pixelbook cancellation, but rather said it is “committed to building and supporting a portfolio of Google products that are innovative and helpful for our users.”

Since 2013, Google-made ChromeOS hardware has rolled out every two years. The Pixel-branding started in 2017 with the Pixelbook and was followed by the Pixelbook Go in 2019. “Halvor” was expected to be the 2021 device, but nothing ever emerged. For the past year, it looked like Google was returning to scheduled in 2023 with a Tensor-powered Pixelbook that would replace Intel.

The original September 2021 rumor said Google was working on CPUs for both laptops and tablets. The latter is coming to fruition next year, while the original report about Tensor, which accurately pegged its 2021 launch, said “subsequent versions of Google’s chip could power Chromebooks.”

In terms of computing, it’s notable that Google in May publicly announced that it’s committed to making a Pixel-branded tablet as part of Android’s broader large screen push. It’s rumored to have some crossover as a Nest Smart Display, while a “Pro” model is rumored.

That could be how Google has a presence in the desktop computing space. Meanwhile, there are more premium Chromebooks in the marketplace today, but their build and hardware quality has arguably still not reached the Pixelbook’s, which was very close to MacBooks in that regard.

The Google Pixelbook the company’s premium Chromebook. It is the first to feature Google Assistant built-in as well as a dedicated button to launch the assistant.

The state of eSIM on Android: It’s not ready

Everything new in Android 13 QPR1 Beta 1

Google may be working on a ‘Pro’ Pixel tablet

AppleInsider is supported by its audience and may earn commission as an Amazon ...

In a statement published on its social channels, the company said it was ...