Forward-looking: The latest iterations of Thunderbolt and USB came out of hiding this month. Both technologies have some capabilities in common as the new connection standards will double their bandwidth over their immediate predecessors. Finalized specifications are expected in the coming months.

Intel showed off the latest version of its Thunderbolt connection technology on Tuesday. It managed an 80Gbps connection, doubling the bandwidth of the company’s current standard — Thunderbolt 4 — reaching the same output as the recently-announced USB4 Version 2.0.

The USB Promoter Group announced the confusingly-named USB4 2.0 specification (some might confuse it for the two-decade-old USB 2.0) earlier this month. The latest USB standard features the same maximum bandwidth as the new Thunderbolt Intel showcased.

Thunderbolt 3 was the basis for USB4 Version 1.0, which is likely why both achieved the same 40Gbps bandwidth. Thunderbolt 4 maintained the same bandwidth while improving display output to dual 4K displays (DisplayPort 1.4) and security. It seems USB4 and Thunderbolt are continuing their advancement in lockstep.

This week’s presentation didn’t reveal too much aside from Intel’s achievement of the goal it leaked last year — not even the name of Thunderbolt 4’s successor. It could be Thunderbolt 5, or perhaps a new subvariant of Thunderbolt 4. Intel didn’t indicate when the new standard might reach general availability either.

Meanwhile, USB4 2.0 will be backward-compatible with its predecessors as well as DisplayPort 2.0 and PCIe 5.0. It will likely see its final standard publication before the USB Developer Days event in November. Devices that take advantage of USB4 2.0 probably won’t be available until 2023.

The best ultrawide monitors for 2022

The best gaming speakers for 2022: Improve the sound on your PC or game console 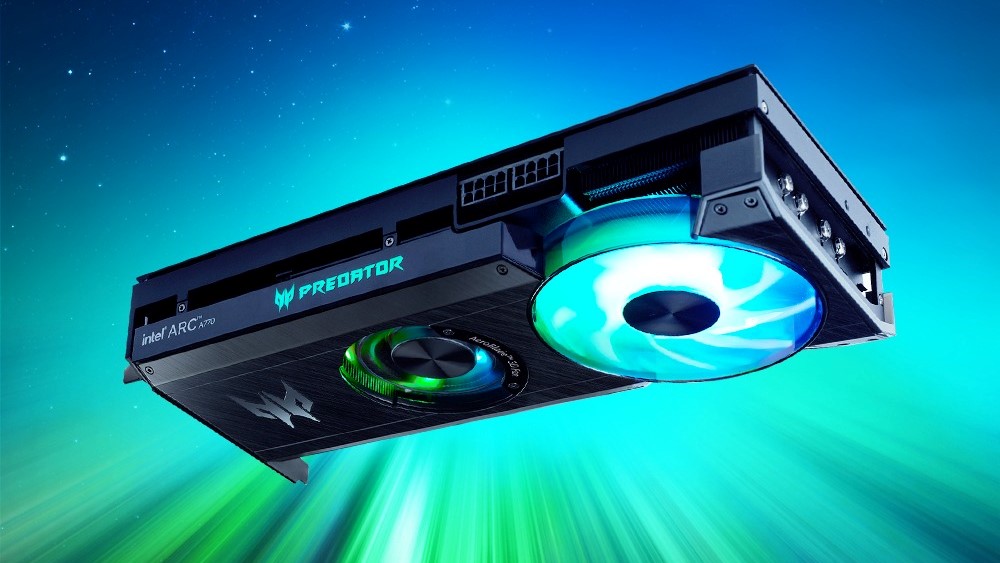