Subscribe To Our Channel!!!
Nerds! We review some budget earbuds -Touch Two C5- that have IPX8 rating and a 3500 mAh battery. Are they waterproof earbuds? Do they actually hold up during my testing?

Now on the box the claims are large battery capacity, IPX8 rating and HIFI sound. Now when I do my headphone reviews, I usually focus on Design, Functionality and Sound.

The Touch Two C5 design is clean and straight forward.  They feature all black design on the case and the earbuds. In fact, black is the only color used except for the touch of red on the ear tips. The design is quite beautiful. Now, the case itself is quite large, that because it had a 3500 mAh batter stuffed in there. I will get more into that later.  The earbuds have great design as well.  They are a little bit slipper because of the sleek, slick design but not anything to worry about. In the front is where the charging ports are. Yes, I said ports, USB and micro USB.

There are a couple of key features included with the Touch Two C5.  The first being IPX8 rating. Now slapping the IPX8 rating on the box and being waterproof are two different things.  This would be amazing if I could take a swim and listen to music with these, but that is not the case.  During my testing, every time I submerged the earbuds they would shut off. They would turn back on every time. So, there are more splash proof then waterproofing.   Another feature is the 3500 mAh battery. You might be thinking that’s a pretty large battery for a pair of earbuds. And that would be, BUT these also double as a battery pack. So, in a pinch, you could give you phone a quick boost of juice. Another very useful feature. As with most modern earbuds, they have a touch panel for controls. Now, for the controls to respond consistently to your touch, you need to place your whole fingertip on the panel.  After using them for a little bit, I finally got the hang of it.  Now the earbuds last about 4-5 hours on a single charge. Which is the average for earbuds these days.  The earbuds take about 1 and half hours to get a complete charge while the case take about 3 hours to charge.

Now everything I’ve covered up to this point has been pretty good for the Touch Two C5. And sound is the last area to cover and arguably the most important.  So, with all that said, let’s break it down.  As with a lot of budget headphones out there, these have heavy bass included. If you are a bass lover, you will love these. However, the bass is bit muddy and doesn’t come across clear.  The vocals however do come thru pretty good.  Although not exactly clean, they are pretty good. It could be the best aspect of the sound. The highs and mids don’t come across all the well and have a flat dull sound. Overall, I think the sound is passable

The Touch Two C5 comes in a sleek, modern well design package. I do wish there were truly waterproof, that would have made these vary easy as a go to pair of earbuds. The 3500 mAh built in battery pack is a huge benefit to anyone who wants extra juice on the go.  For a $50 pair of earbuds that are splash proof and double as a battery pack, I would recommend these earbuds to anyone who would enjoy the battery life. 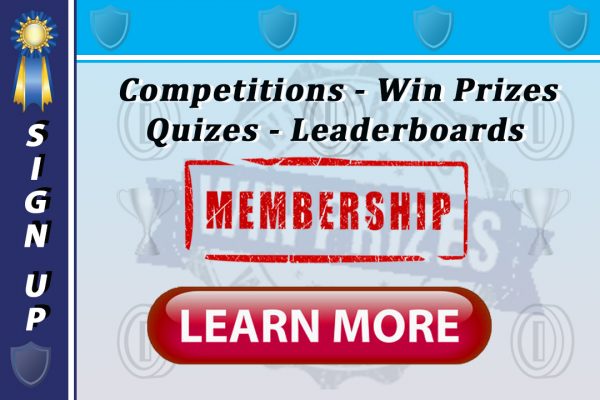 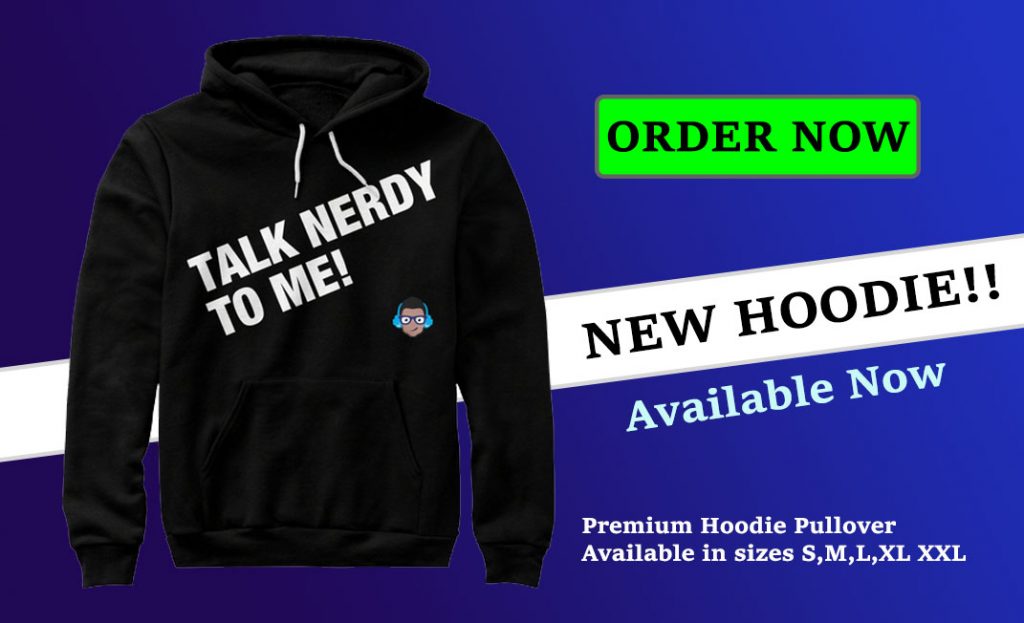