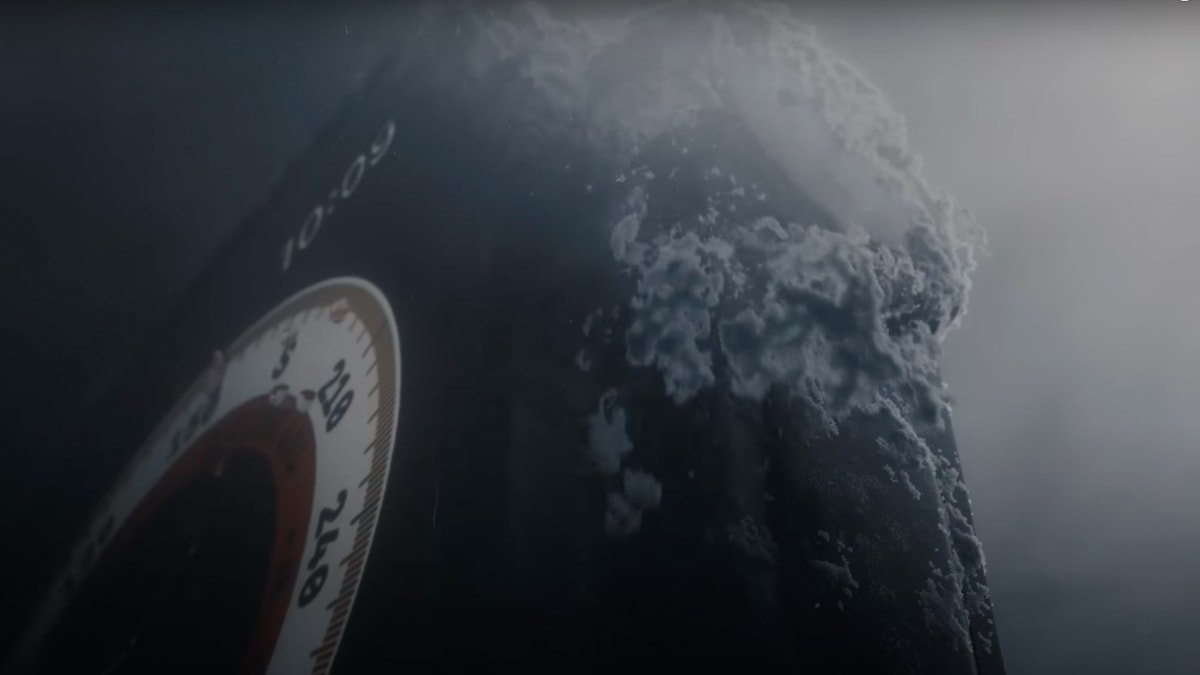 The new Apple Watch Ultra ad highlights not just durability, but also the one of the most extreme adventures mankind has ever undertaken.

Apple’s ad for the Apple Watch Ultra, called “Call To The Wild,” showcases some of the model’s features. Some of the device’s capabilities are water resistance, dust resistance, and a red night vision watch face called Wayfinder.

The titanium Apple Watch Ultra features a 49mm display, dual-band GPS, and an Action button that can be programmed for various functions. It can act as a depth gauge, and the device certified to EN13319, an internationally recognized standard for dive computers and gauges.

The voice over for “Call To The Wild” is a man reading a famous ad credited to Ernest Shackleton trying to recruit men for his expedition to explore the Antarctic.

The advertisement was first referenced in a 1949 book called The 100 Greatest Advertisements: 1852-1958 written by Julian Watkins. The nature of the ad is disputed, as reportedly no one has ever seen it printed in a newspaper.

Nevertheless, both the advertisement and Shackleton’s expedition captured the public’s imagination throughout the nineteenth century, all the way to Apple in 2022. 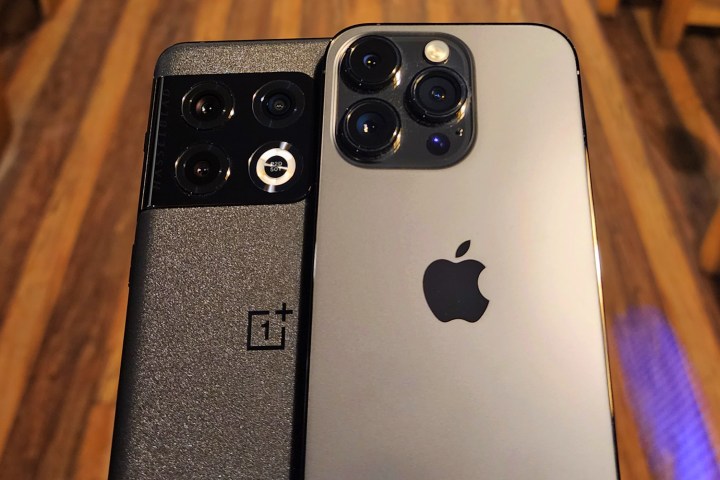