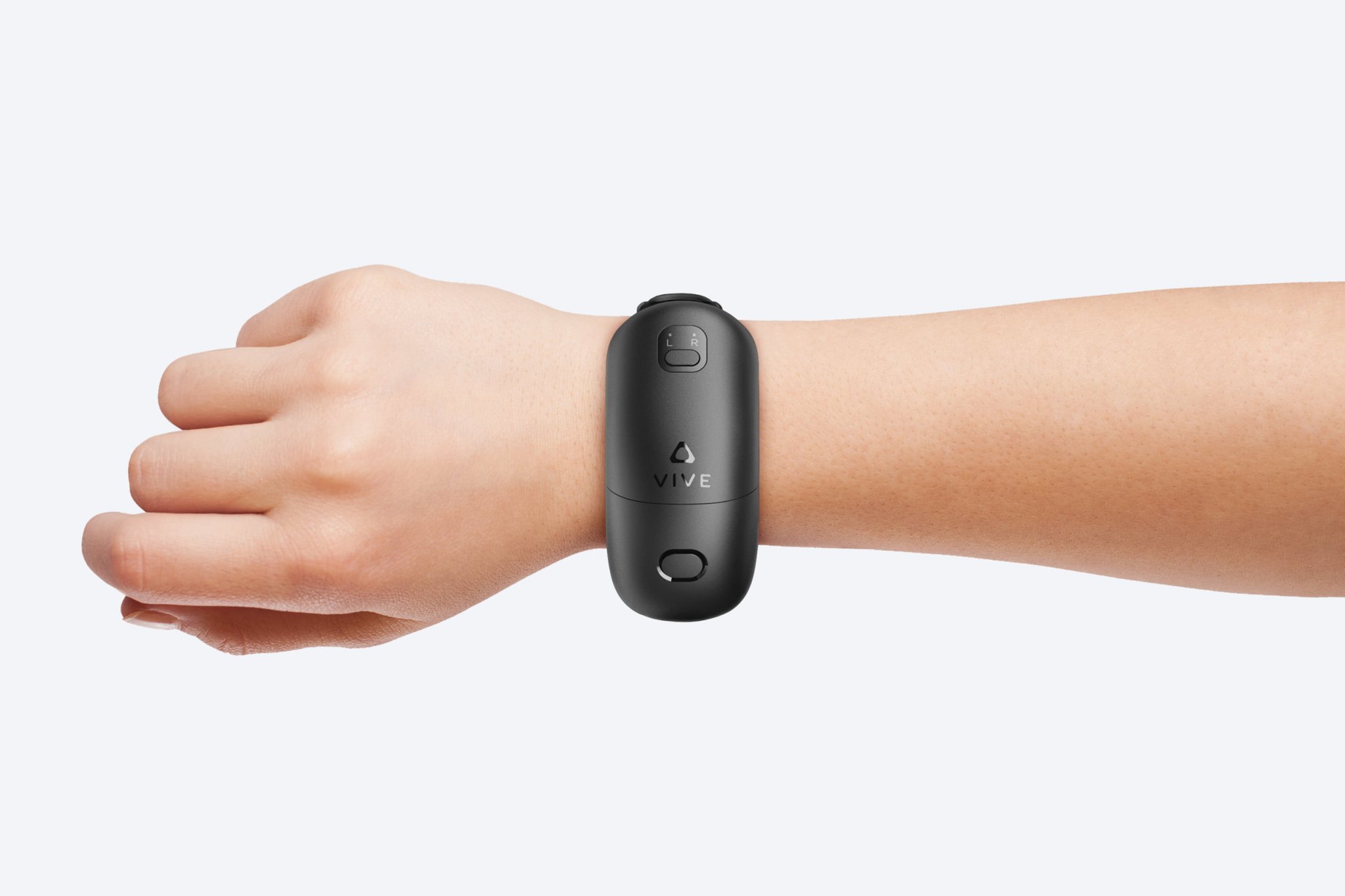 There is nothing new about technology companies jumping on bandwagons just to claim a spot in an ongoing trend. This is exactly what we are seeing with the furor around virtual reality (VR) and the metaverse. But there are a handful of companies actually making a noticeable difference to the ecosystem, and HTC’s Vive division is one of them.

Vive offers some of the most popular VR headsets, including the Vive Focus 3 and the more recent and peculiar Vive Flow. At CES 2022, the company announced a new Wrist Tracker that helps track hand gestures and movements accurately without solely relying on time-of-flight cameras in the VR headset.

While most other VR headset brands such as Oculus by Meta (Facebook’s newly institutionalized parent company) are targeting end users, HTC Vive is promoting enterprise use cases. The Vive Focus 3 is also marketed as a VR headset for business, with applications ranging from training medical and emergency response staff to optimizing mechanical designing to learning- and health-related uses. Vive’s newly announced Wrist Tracker augments the uses by capturing more data around hand movements than what existing Vive headsets can capture from the handheld controllers.

A VR headset typically uses time-of-flight or infrared cameras to detect any movement of the handheld controllers, and because of vision-based detection, a user’s hands are only visible when they are in the field of vision for the VR headset. HTC Vive’s solution to this limitation is its Wrist Tracker that can be worn on both hands like a bracelet or a wristwatch. The Vive Wrist Tracker connects wirelessly to the Vive Focus 3 and can be used either along with or in place of handheld controllers. It features an inbuilt gyroscope to detect wrist movements more accurately than the trackers and its biggest benefit lies in the fact that it can work even when it is out of the VR headset’s line of sight.

The Vive Wrist Tracker can also be mounted on top of objects like arcade rifles or a firefighting hose to help emergency response teams train in virtual environments instead of solely relying on and learning from firsthand experiences. HTC says the Wrist Tracker combined with the VR headset can result in highly accurate tracking with six degrees of freedom. Needless to say, the accessory can also be quite useful for more common VR-based entertainment scenarios like playing a first-person shooter  game.

HTC has not yet announced details like the price and availability of the Vive Wrist Tracker. It is already working with companies like Axon to improve training of security forces and Flaim on VR-based hazard and emergency response training. The company has also announced a multi-battery charger and a charging case so that users can easily swap out drained batteries for new ones instead of wasting time charging them.

The LG Omnipod is a Self-Driving Home on Wheels